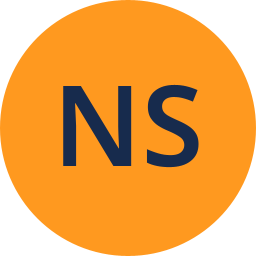 I am adding accessibility tests to a project and do not want their results to affect the build (ie failed tests won't fail the build). For context, I am using cypress-axe and have everything in one file named accessibility.spec.js

Quarantining them, if this feature works as I understand it, should work perfectly... but it doesn't. To test this I did as follows (step 0: build is currently passing):

Obviously these tests are still functioning as blockers and therefore the quarantine feature is failing to serve my use case, but this is my first week using Bamboo. I think it is likely my ignorance to blame. When the build fails, here's a screenshot of the logs. The two lines which stand out to me are the first and last:

tput: No value for $TERM and no -T specified

Failing task since return code of [scripts/build-for-deploy.sh] was 1 while expected 0

I can't really make heads of tails of the first, so any education there would be greatly appreciated. As for the second, it seems that the build-for-deploy script is still detecting the failed tests and failing that stage. Let me know if other information is needed. Thank you!