I am running a PowerShell script from Bamboo using the Script task. The script file is in the repo, so I'm running it using the "File" Script location:

I'm confident the file exists and is running. However, I don't get any of the output from the script. That is, when I run it locally on my machine, I gets detailed output in the terminal. But when I run on Bamboo, I get no output.

How can I get output when running on Bamboo?

In case, it helps, the commands in the PowerShell script are primarily calling other applications using "&" 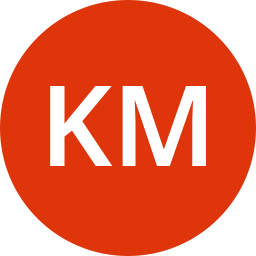 I was able to reproduce this issue using Powershell 4, so please try to upgrade Powershell to version 5.

Please try adding debugging at the top of script.

Also what is writing output messages?

I have added `Set-PSDebug -Trace 2`. When I run locally, I get output from each line, but when run via Bamboo, I see no output.

I have also added `Write-Host`, and it similarly gives no output.

In case it helps, the only message I do see is

I can also add that if I change the name from `build.ps1` to `build1.ps1` (so the script doesn'tt exist), I instead get the message 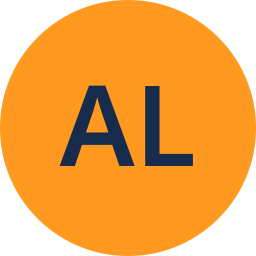 @garretfick Did you ever figure this out? I'm trying to do the same thing right now as well. `Set-PSDebug -Trace 2` didn't output anything to the Bamboo log files. I've tried messing around with powershell preferences but none of them seemed to help.

I can't remember if I ever got logging working (and don't have access to the system anymore to check), but I do remember why things were failing.

The bamboo user account PATH environment variable had been modified, and so Powershell wasn't on the path.

I suspect this isn't related, but might be worth looking at.