JUnit Parser reports some but not all test results 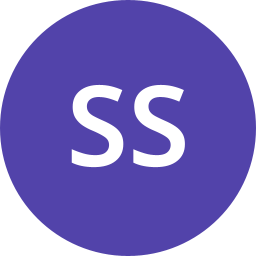 We are running Bamboo Server

Testing my code on bamboo produces an accurate output.xml file. I run 84 tests; 4 are skipped, 4 fail, and 76 pass.

The JUnit parser returns that the build failed, red bar, that's accurate. But, the "Build and Unit Test" page for the job says 54 tests in total ran (not the actual 84), and it shows no Failed tests:

The tests that are missed that are failing are named:

These have kind of long names. Doest Bamboo's JUnit Parser fail to count tests with names 36 characters long or longer? (54 of my tests have names that are less than 36 characters).

Any other ideas as to the discrepency between total tests and passed tests?

Also, how can I file a bug report with Atlassian?

Hi Sean! How are you doing?

I have seen this behavior when tests have duplicate names. In order to make sure Bamboo does't show duplicates, they prefer to omit them.

Does it make sense in your scenario?

Atlassian looked into it and created a bug report:

Their assessment might be related to what you are saying. My tests have unique names, but the classname for 30 of the tests is null.

I tests and create the xml output using pytest which doesn't require a class. While they fix the bug I can just put those tests into a class.

Thanks for your suggestion!

G’day Bamboo customers, The wait is over! Bamboo Data Center edition you have been asking for is finally here! This self-managed enterprise offering of Bamboo has the resilience, reliability, and s...