Cannot connect to the Docker daemon I'm running Bamboo on an Ubuntu server, where I have installed Docker as well.
The docker command cannot be ran from within a bamboo plan, but there's no problem running it from the terminal.

The error in the build plan is /usr/bin/docker: Cannot connect to the Docker daemon. Is the docker daemon running on this host?. but in fact the daemon background process and the service are running and I am able to lift containers directly from terminal...

I have added the ubuntu user to the docker groups, so that the docker commands can be ran without sudo, but I suspect that the Bamboo plans are ran with some other user (which I am not sure how to find out), and that is why Bamboo cannot run the docker ... commands.

This happens because the user running bamboo, usually bamboo in unable to connect to docker using the unix socket file, usually /var/run/docker.sock, which is owned by root.

You may change the group of this file to dockerroot and add the bamboo user to this group.

That's it ! You may enjoy running docker as user bamboo now, from terminal as well as bamboo plan. 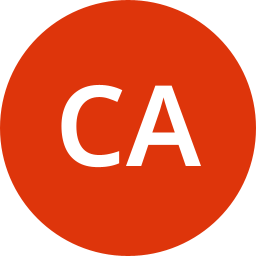 You could open a Terminal and check the user running the Bamboo process:

Also, is docker located under /usr/bin/docker ? If you list the directory, under which user/group the same is under?

I suffer exactly the same. under the bamboo user i even can run the same command that the log file produces.

all to no avail.

Hope you solved it.

See my reply to the initial question.