Can you create a custom script task plugin? Edited 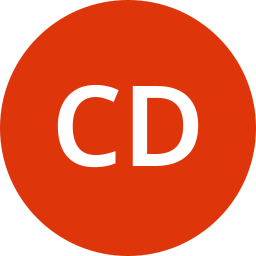 I have been trying to create a custom script task plugin in bamboo so that people can use that task everytime it is needed instead of writing out the script task everytime and changing the small values for every small changed needed.  Is it possible to create a plugin script task, for example I would like the bamboo plugin task that reads in bamboo variables as simple as ${bamboo.deploy.version}.  For the script I use powershell so I was wondering it it was possible to basically place that inside a plugin so that it gets the required information everytime without the need for people to do that.

To create a custom script task,  you can just follow the plugin development tutorial on How to write a task in Bamboo and place your code inside it.

We’re preparing for Bamboo 8.0, which will be our first Data Center release. To make sure our app vendors and customers with written in-house apps are prepared, we’re launching Bamboo 8.0 Early Acces...