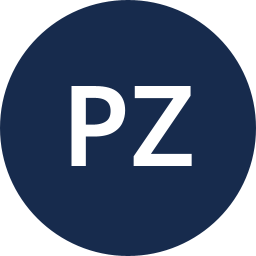 We're using a Bamboo instance on Windows Server with 1 agent, installed on the same server, to build (using Visual Studio) and deploy our ASP.NET MVC solution to our staging environment whenever a commit is performed to our repository. It has been working great for a while, but recently we noticed an increase in build failures due to an inability to generate certain artifacts.

That turned out to be because, when run within Bamboo, Visual Studio seems to be skipping building certain projects.

Interestingly enough, when building normally via the command line, all the projects build fine and nothing is skipped.

We've tried writing a batch script, the same one we used to test command line building, and the result is the same - certain projects are being skipped when that script is being run within Bamboo.

So far we have tried/checked:

Any suggestions would be greatly appreciated as we've tried lots of things to no avail. I'm already starting to lose my hair over the issue :)

I was able to resolve the issue... Turned out that the project settings were to blame.