I have a Gradle build in Bamboo that builds some Java EE artifacts (.war, .ear, etc.) from a collection of git repositories. On the dev and feature branches, all of these artifacts (and their contained jar dependencies) have X.Y.-SNAPSHOT versions. I'd like to be able to take a Bamboo build of dev artifacts and promote them to released artifacts without rebuilding the entire master branch. One approach is to unpack all of the .war / .ear artifacts and just strip the -SNAPSHOT from the dependency artifacts, then repackage everything. At that point, I may as well rebuild master. Another approach is to not use -SNAPSHOT at all, and rely on artifact repository naming conventions, but this gets sketchy when artifacts are lying around in a build, and you lose some traceability. Neither of these seems great. I'm just looking for some basic guidance on how to approach this problem, but I suspect the right answer is to pipeline dependency artifacts all the way to release (likely not sufficiently testable by themselves). then build the higher level EE artifacts using the released dependencies. 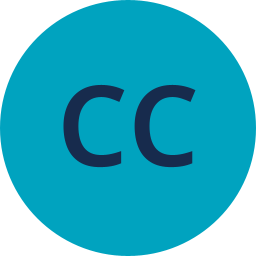 It's best practice for artifacts to be immutable so I wouldn't recommend modifying what's built. Have you considered using an artifact repository such as Nexus (https://www.sonatype.com/nexus-repository-oss)? You can configure your Bamboo build to publish the artifact at the end of a successful build.