Is it possible to archive old projects and deploys in Bamboo?

My first idea is to remove permissions, but is there another better solution for archiving old projects?

I think Ulrika is thinking about some way to hide old plans/projects behind an extra step. So they aren't directly visible on the dashboard, but also not completely removed from the dashboard. A way to keep old plans/projects around for any useful examples one might want to reuse, but not in the same dashboard as active projects.
Ex: we have a bunch of projects with very simple deployment schemes where we just push the git somewhere, but we also have an old project where we did some artifact juggling and rsync-ing and so on. We don't add/change plans very often, so by the time we might need to do a similar setup, we'd need to rethink how to do it or follow such an example.

Similar thing in Bitbucket. We have a bunch of projects that aren't active anymore, but there's no way to archive them in case we want to check how we solved a particular issue. We had to resort to renaming those Bitbucket projects so that they are always at the bottom. 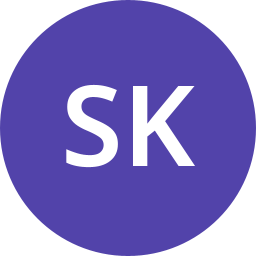 As I understand you need to keep all builds, old plans, deploys and artifacts, so I suppose Configuring global expiry is not an option for you - is that correct?

Bamboo doesn't have any built-in ways of archiving old projects, build results, plans, artifact etc, however I don't see why you couldn't just create a zip file of the corresponding folders on disk and store them away - after that you could run the expiry of individual plans (see Configuring build results expiry for a plan) to have Bamboo delete the artifacts on disk.

Is that something feasible that would address your needs?

We already have "global expiry" configured, but can something be done when it comes to archiving projects?