Identifying new tasks in the middle of a sprint 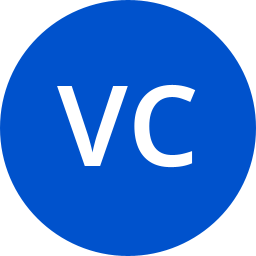 Seeing the velocity chart with planned and completed tasks during a sprint, is there a way to filter which of these planned/completed tasks were new tasks added in the middle of the sprint?

Also, are the said Planned tasks on the velocity charts considering new tasks, and, are completed tasks considering them as well?

The velocity report does not include stories added to the sprint after it has started in the "commitment" column. it does include the added stories in the "completed" column so you can get an accurate representation of the team's velocity over time.

Here is some more info on the velocity chart:

I never noticed the asterisk, thank you so much, that will help a lot!