Microservices architecture is not a new technology on the market. No doubt you have already heard about it, or perhaps, your company even has already adopted it. Such a massive migration from monolithic architecture to microservices is based on the clear and powerful advantages of microservices:

Of course, microservices architecture is not a silver bullet. As with everything in the world, it has its share of disadvantages and limitations. In this article I skip technical aspects and focus only on the challenges related to release and project management. From the management perspective I would like to outline the following challenges:

Jira has built-in versions and its progress tracking functionality. But, taking into account the abovementioned challenges, there are exposed areas to build an efficient microservices release process:

One can see that Jira has great flexibility and allows us to address these limitations in a number of different and effective ways: using embedded capabilities or by extending them with third-party apps.

You can refer to this  helpful article on how to configure release management workflow using standard functionality: https://www.atlassian.com/blog/jira-software/jira-release-management-steps

Let's imagine an organization with 5 teams who are working on their own microservices: 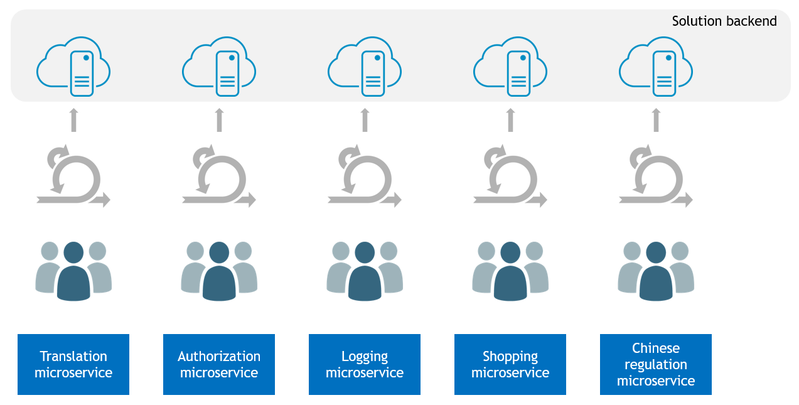 Visualize versions from various projects on the board

One of the Kanban rules says "Visualize the flow". This rule is a very important concept as the majority of people on the Earth are visual learners so they can better interpret the visual representation of information. In the Release Management app it is possible to import versions from multiple projects and visualize them on the board. Out of the box, Jira has two version statuses: Releases and Unreleased. Releases Management app extends that by custom version workflow. The workflow is seamlessly integrated with embedded version statuses.

One particular advantage I would like to outline is the option to drag and drop versions from one column to another, so the release or project manager doesn’t need to jump between projects in order to update several distributed versions.

While it is good to have all versions, from multiple projects, visualized on a single board, it remains an overhead to remember (or store in some other place) which particular versions have to be released in order to deliver a business feature.

In order to solve this problem, Release entity was introduced in the app. The release can consist of several versions. At the same time, each version can belong to none, one or several releases.

In our example, we can aggregate all versions to be delivered for Chinese market expansion into one Release and track them together.

Moreover, the Release entity can have its own custom workflow to visualize the activities that surround business feature delivery e.g. integration testing, performance or acceptance testing.

Managing releases is not only about the statuses, but also about knowing precisely when some particular item will be ready. Timeline view is the perfect solution for this purpose. Also, it is well-suited to reporting.

API and integration with CI

Continuous delivery is all about automation. In the perfect world, the release management tool has to be integrated with a continuous integration server in order to automatically update version statuses after each deployment.

The Release Management app has a powerful REST API that enables seamless integration with the CI server by using webhooks. This would dramatically decrease the amount of manual work and managerial overhead.

Microservices architecture is a powerful software development technique that fits the modern market needs.  It offers solutions to address scalability, reliability and quality issues, while dramatically decreasing time to market, which is crucial for highly competitive markets.

In order to fully exploit the advantages of microservices architecture, we need to decrease managerial overheads that tend to appear in a more granular and distributed setup. 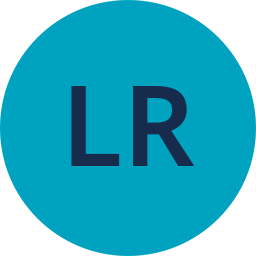 this is a very useful article.

Thank You for the information.