Is a dependent issue scheduled one day later automatically? When I add an dependency (Issue B is depependent on Issue A), Issue B is scheduled ONE DAY LATER (visually "behind on the same level" as Issue A), although there should be enough capacity for Issue B on the day where Issue A is scheduled I would have assumed (which would mean for me a visual representaton "below" Issue A on the same day.)

Can somebody explain this behaviour? Does a dependency always mean, the issue can only be started the next day? Or what am I missing? 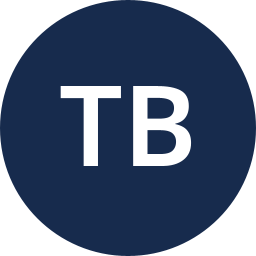 By default dependencies must happen on a different time unit (Different sprint for Scrum teams, different day for Kanban teams).

The main reason is that Portfolio does not schedule below that time unit, so as far as Portfolio is concerned this issue won't be done until the end of the day which means dependent items can only start as early as the next day.

You can read more about it in the docs here

Thanks @Thomas for the clarification!