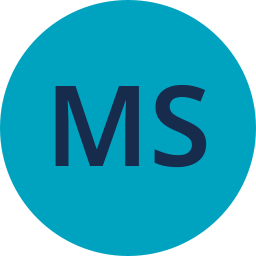 The assumption is: As long as no plan updates have been made and there is no value for "Originally planned" set in JIRA Portfolio (you can see this column only when using the "Show completed issues" toggle), then we have a case of doing the initial planning, in which we're rather working with the initial (original) estimates, and what is remaining to be scheduled will be the same value, thus both of them are set to the same value on sync.

Once you've done a plan update, and the previous estimates are stored as "Originally planned", the sync with update only the remaining estimate field on the JIRA issues, and the value in the "orignally planned" column is synced to the original estimate.

In short: We assume during initial planning, we're rather estimating the original values, and original=remaining, later when updating, only the remaining is synced.