We want to use the Program plan to visualize dependencies between plans, but I don't see any would to show links between epics in the Program Plan schedule view. 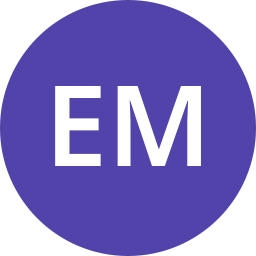 From the way that you've described it, it sounds like you're using the old Legacy interface (aka Live Plans)? If that's the case, then I don't believe that's possible.

I'm referring the Program Plan, not the Plan. The Program Plan is a plan of plans and I see no way to select an improve interface.

Hence I'm looking for how to viz dependencies between Plans via the Program Plan.

This an on premise install of JIRA.