How is Release Status( on track/off track) calculated?

How is Release Status( on track/off track) calculated?

We are currently using portfolio version 3.6.

We have 2 issues in a release, 1 in todo status and 1 in progress status, but the release end date has already passed but it still shows on track.

My assumption is that because the date has passed and there is still work to be done that the release would reflect off track. 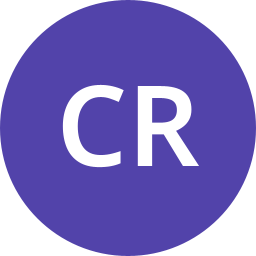 Thanks for letting us know. The is definitely an issue and the past release shouldn't be shown as on-track. This is already in our roadmap and planned to be fixed.

Regarding how the release status (on-track/off-track) is calculated, here is the explanation.

Release status is calculated based on the target dates of any issues assigned to the release. Here are the definitions:

Released - If the release is Released (i.e. released in Jira) then it's status is not calculated. The release status is only calculated for the Unreleased releases.

Off-track - If any of the issues is starting or ending beyond the release date then the release is off-track.

Just note that currently the issue status is not taken into account and the release status is purely calculated based on the target dates set on the issues assigned to it. We are trying to improve this behavior, so keep following the documentation.

I hope this helps, let us know if you have any further questions.