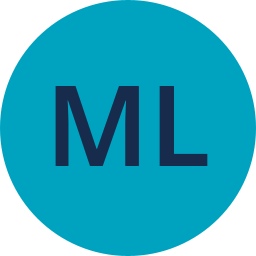 Objective: Release a projects' version using Jira Cloud Script Runner (groovy). Ideally, when a ticket is transitioned to a certain workflow status, the script runner will release the version associated with the ticket.

Problem: How do I list all the software projects?

I've searched the documentation looking for a way to get all projects + the versions that are included  in the project to no avail. It seems unirest isn't able to import projects like it would import a trigger issue.

I have considered calling:

and adding a static project key to find my versions.

Any other, more efficient ideas?

Thank you for your question.

I just wanted to share that we have an example script on how to copy the versions between projects located in the documentation page here.

I can confirm that the rest call in the versions variable shows the syntax for a rest call that can return all versions for a project and that this may be useful as a reference guide for an alternative way to achieve your requirement to what has been posted above.

Does the documentation you sent apply to Script Listeners on Jira Cloud ? Static checking is throwing an error..Here's my snippet:

The snippet I shared was froo the Script Console and may need to be modified for a Script Listener to get any properties you require depending on what events you configure the listiner to run for.

This can be closed.

Hello, Mitchell. In your message from Oct 31. you're exposing your user and password for the world to see. You may want to remove that ;)