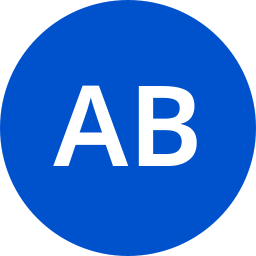 Sourcetree hangs on start-up after the latest update.

In sourcetree.log there is a repeated error, maybe it's related (i assume it's an infinite loop):

I get the same error trying to open a repo.

Me too with the version downloaded from AutoUpdate. But with 3.2.6 i didn't have problem at all.

At the sourcetree main site, the download link point to 3.2.6, not to 3.3.4 from auto update notification.

I use Windows and have the Kaspersky antivirus.

I'm from Brazil and have been experiencing many issues in other programs because the extinsion of the summer time in Brazil. 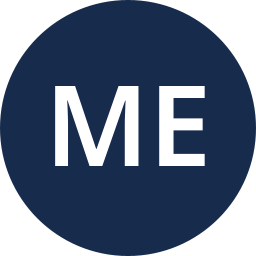 I am having the same issue with version SourceTree Version 3.3.6.

Me too. 3.3.6. Hung yesterday evening after hours of use, and now today it does it immediately after loading.

I tried downgrading to the each of the previous 3 versions and that just made matters worse, giving me a log error about no respositories found, with a hang.

I had to uninstall, then remove AppData\Local\Atlassian and AppData\Local\Sourcetree - that allowed me to do a fresh install. During the install, at the end, I got asked if I had an ssh key to use - if I said yes, nothing then happened. I had to instead choose No, and then the app loaded - I then saw that there was an update available for 3.3.7, which I'm now using. If I go into Pageant, and click 'Add', it hangs - this may well have been the source of the issues all along.

Update: Yes, it turned out that Pageant was trying to load my keys from a NAS, and the NAS connection was down. So, SourceTree completely defers to Pageant and waits indefinitely, without any explanation as to what is going on - can I suggest a timeout after 20seconds, and then a message saying, "There was a problem whilst trying to retrieve your SSH key", and then you have complete access to ST again. Would have saved me a couple of hours.