I'm not entirely sure if I'm doing anything wrong, but I can't get the "Related issues condition" to work in my automation rule.

Here's what I'm trying to do: I have a Jira Board for Governance purposes, and I have another Jira board for development tracking. I would like to set up an automation rule that would do the following:

Sounds pretty straightforward. However, there are some constraints:

With that in mind, I'm trying to set up some rules that would only create automated issues in Development board if the trigger issue doesn't already have another issue linked as "Implemented by".

I tried to create the rule as following:

But as you can see, after triggering the rule twice by moving the issue back to the previous status and moving it forward to the trigger status, the rule created the issue:

And as you can see, the issue became duplicated: 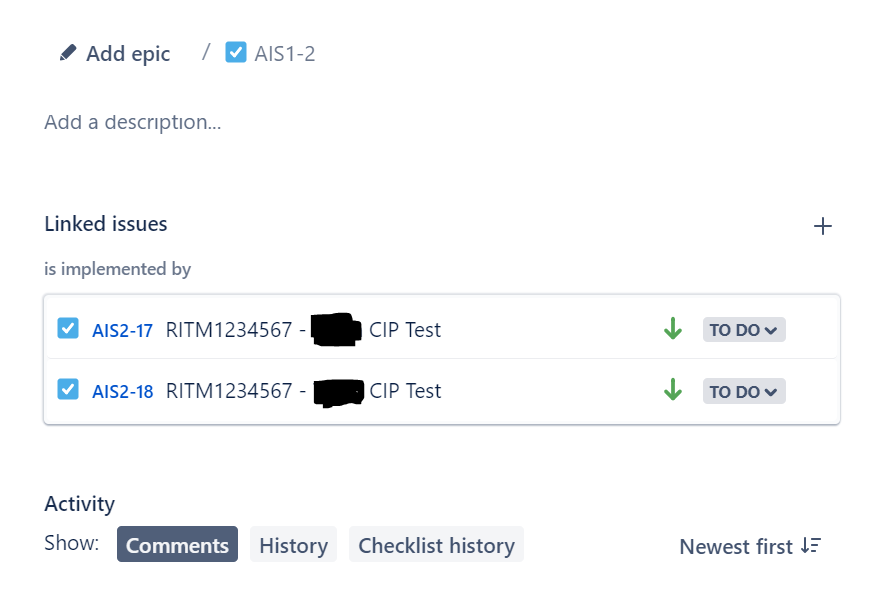 Can someone please comment what can I be doing wrong? How to set up such rule?

I built this rule to test it and it works fine for me.

I built the rule in one Jira Project; if you need it to reference two ensure you're creating a Global Rule.

This is how I did it, with your metadata points:

I'd advise you do this part - Once the ticket is marked as "Done" in the Development board, original ticket should be moved to the next status in Governance board - as a separate rule.

If you’re looking to migrate to Atlassian Cloud but feel unsure about what that means for your apps, we hear you. So, we’re planning a webinar this January to discuss topics related to our Cloud Mark...