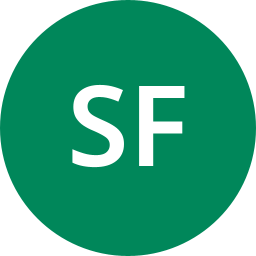 By "team" do you mean on user teams under People page ("search people and teams")?

As many others already said, this feature is not that much used apart from using mentions (and automation, although I never tried that personally).

We use it for pointing out who/which team to contact in case you reach a specific point in troubleshooting.

That being said, Atlassian is working hard on improving People and Teams across all platforms. I've been in a few discussions with Devs and I really like the direction where this is going.

For example, the idea is to have the whole organization visualized in the Teams area - having org charts and reporting lines as well.
Also, you should be able to add teams inside a project and assign specific roles to the whole team.

These improvements are a part of the Team Central product, but they will be rolling out for all Atlassian products.

Well, if you have a lot of different teams to manage and work on the same project, you can create teams , and can @ mention teams in issue comments manually or via automation rules to send notifications to all team members at once. 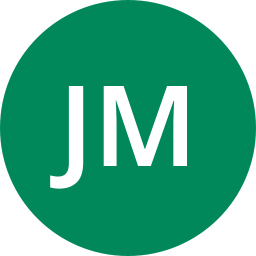 @S Fong We have people that have used Team Managed (formerly Next Gen) and they have not been happy with the version. It is limited in reporting and we are moving to Company managed (formerly Classic) as we find that to be a better version. Mainly what is lacking is the reporting. Also, it is more difficult to keeps things standardized as team managed allows so much flexibility (sounds good in theory, but hasn't been in practice for us).

Hi @Giovanny MACARTHUR - I am referring to the feature under People > Start a team, not the Team Managed project.

I agree with your comment about Team Managed project which is why we only use Company managed projects in our instance.

I think I agree with @S Fong that the functionality provided by the "people - teams" feature seems not to be worth using it right now. I've got some questions from users asking what it's good for and my answer was "not much - ignore it".

Mentions and automation rules are nice, but I imagine a lot of teams appearing and it being hard keeping an overview. This cost would be easier to accept if there was more directly useable functionality to it. I can imagine a few things:

To say it politely: The teams in Jira are not good.

I thought it's the same "teams" that are used @mentioned, automation rules and Advanced Roadmaps.  Isn't it?

Advanced Roadmaps teams are still separated from Atlassian Teams. However, this feature has been requested by the community, approved by Atlassian teams, and should be rolling out soon.

More on that here: https://community.atlassian.com/t5/Jira-Software-articles/What-s-coming-soon-for-roadmaps-and-Advanced-Roadmaps-in-Jira/ba-p/1779294

"Teams going global - We’re working towards unifying the concept of “teams” across all Atlassian products so that the team you use in Advanced Roadmaps is the same team you use in Jira Software, Confluence, Opsgenie, etc."