Update Jira field if it is mentioned in a hipchat room? I would like to set a field (Checkbox preferred) on an issue if that issue is mentioned in a HipChat room. Is this possible?

Any help on how to acheive this would be appreciated! 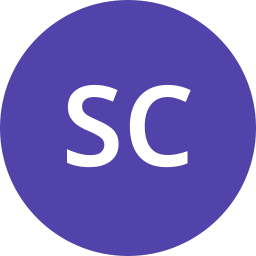 If you can install and configure the HipChat for JIRA integration, it already has a feature to highlight when JIRA issues are mentioned in HipChat Rooms:

The panel above should appear on the right sidebar of your JIRA issues once the integration is installed and configured.

The integration adds a global webhook in HipChat to match against JIRA issue key patterns. If it detects an issue key, it will try to post an 'issue preview' to the HipChat Room in which the issue was mentioned, as well as maintaining the 'HipChat discussions' feature pictured above.

If it's a requirement that issue mentions show up in checkbox form within JIRA, you may be able to do some customization to make it happen.

For example, you could add HipChat webhooks to watch for issue keys in chat (or re-using the webhook you get for free with the integration mentioned above) then somehow fire off a JIRA API call to update the issue mentioned. I'm just speculating, so I can't provide a complete solution, but it should be possible.