Have a user whose group associations disappear as he is logged in and using Jira. Believe issue is with Crowd group membership.

Hi - We have a user that loses his group association several times a week, even without a sync performed between Jira/Crowd/AD. What I have found is that in Crowd, the user shows an association to the group he should be in. However, when you go to the group and view the group membership, he is not listed. I have viewed the database tables to see if I could identify what is odd or missing for this user. I have yet to identify anything. In order to address this, at first, we could perform a sync between AD/Crowd then Crowd/Jira. Now, even that will not work. He will show in Jira, but still not having the group association. I had to add him to an additional group in AD (with greater access) and sync all the way through the system. Then perform the test login feature from the JIRA Administration>User Directories page with the user for his regular group to show in JIRA. Then after a day or so, it disappears again. This is too much work for something so simple and for one user only. Any ideas on what in Crowd is not recognizing him as a member of the group? 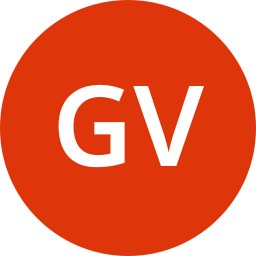 You are probably having the following bug:

It would be nice if you could check it so you could confirm it, but I could see it has the same behaviour.