A single Epic not appearing on our Roadmap

We have an issue with a single Epic not appearing on our Roadmap. The Epic is live and has the same settings as the other Epics (which are appearing). Some of the associated bugs and issues are showing as 'Issues without a parent' but when you open them they clearly have an Epic assigned.

Why is it it singling out this particular Epic and how do we get it to appear on our Roadmap?

For context, the Epic has various tasks, stories and bugs assigned to it. A release version (as do the tickets associated).  Is in progress and in the current sprint. It has been assigned to an active assignee.

Some first round triage...

Have you tried looking in the Portfolio config and confirmed it is in the scope screen? Also, have you looked at the commit changes log and confirmed that it has not been "excluded", perhaps by another party?

Hi, thanks for replying. You are right it was an epic that was not selected in the congfig. Thanks 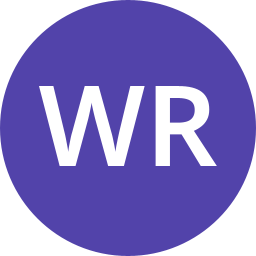 Hi Crystelle, how do you review commit changes log?

@Warren Rowe hey there, there is an option to view those here:

It's a little anemic for a "Change log" but it can be helpful if things go missing as some users like to "exclude" and you can see that as long as they haven't committed the changes.