Throwback Thursday: What was the first concert you ever went to? #TBT

The year was 1987. The day was June 17th. The bands were Madness and Fine Young Cannibals. This was the first concert with a famous band that I went to. I remember it quite well because I was living in Iceland at the time and not very many bands ventured over there due to the small population and probably cost of going with all their equipment. Madness had reduced their concert appearances at that time but thought Iceland was an interesting place and "had heard the Icelandic audience was quite lively" so they came :) Madness pictured below as they arrived in Iceland that morning: 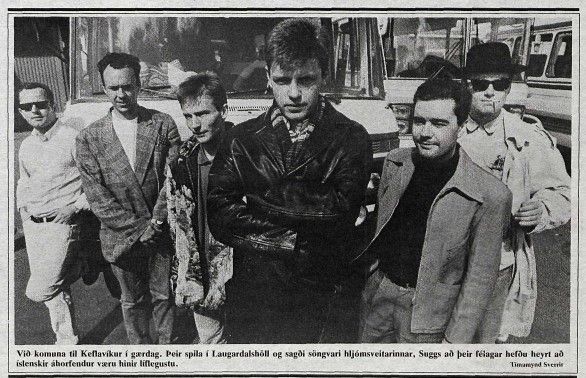 I had never heard of Fine Young Cannibals before and they turned out to be quite good. I purchased their album following the concert and really loved it. I have used their song "She drives me crazy" as a ring tone for my phone for years now. Good stuff! 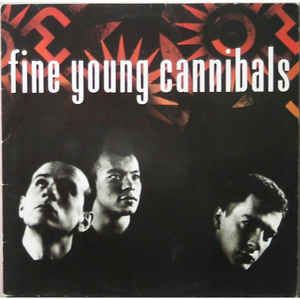 So, what was the first band concert you went to and when?

I am not sure of the first band I saw but when I was a teenager my older brother took me to see New Edition many many times. When I hear one of their songs I am a teenager again (at heart anyways!). Happy Thursday!! Maureen

Going to show my age, but here goes: 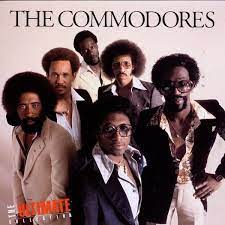 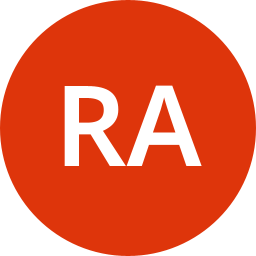 It was 1977. I was 10. My brother and I asked my father to take us to see Styx play at Cobo Arena in Detroit. My dad was an older father who grew up on Big Band music in his teens, so rock concerts were not his thing. He'd never been to one. It's great that he agreed to take us not knowing what he was getting into. He actually enjoyed the opening act, April Wine, as the drummer did a fantastic drum solo. But it was a bit chaotic to be in a 70's arena back then to see a show. All the marijuana smoke, people tossing firecrackers off the upper balconies, and such. Really, a crazy scene. We had fun though. My father took us to see Rush and Van Halen in 1978. Also, wild shows. Dad liked Rush, really enjoyed the show, but didn't like Halen much as, "That David Lee has a filthy mouth." (as every word was f- yeah! and such.). Heh. Good times. As a dad now, I returned the favor to my boys and have taken them to see KISS and Cheap Trick. 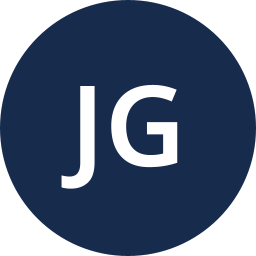 Not too sure it was my first, but in my teen years, my brother (who is an electrical engineer and rigged up all the stages for gigs at the MEN arena) took me to see Wet Wet Wet.  We had  VIP box too with the company he worked for.

I did have to pretend I was his colleagues girlfriend which didn't go down very well with the boyfriend at the time.

Great gig though and look back with fond memories   :)

First concert I ever went to was Slayer and Lamb of God and a lot of great memories were made that night.

@Kristján Geir Mathiesen This is an interesting post, but unfortunately I do not have much to comment as I have never gone to any band concerts and so not aware of them much. I think I will just read other people's experiences here and enjoy.

Happy Thursday to Everyone!

I love these #TBT posts @Kristján Geir Mathiesen thank you for doing them!

The first band I saw was Our Lady Peace. 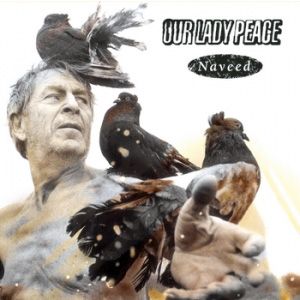 This would have been when I was about 13-14, they were doing a free show at the local fair long before they became famous.

Thanks @Jimmy Seddon  - I really appreciate that. It's kind of fun to look back and try to remember some of these things :) Glad you enjoy it too.

Thanks everyone for sharing - fun to see what band and under what circumstances you guys went.

The first live concert I ever saw was Barry Manilow at Poplar Creek. It was 1980, and I was 8. My dad took me, and we had an entire weekend together. It was also my first time in a fancy hotel, and I have very happy memories of swimming in an indoor pool and having Sunday brunch in the on-site restaurant. I got a souvenir poster of Barry with his beagle that I had on my bedroom wall for the next several years.

It was Pink Floyd (Division Bell) in 1994 at Montreal Stade Olympique. Only 25$ in the last sections but almost facing the center of the scene, it was a great concert. May be a little too much smoke was there at the end because the roof was on.