Throwback Thursday: What are some of your snow memories? #TBT

It just snowed last night and it made me think of when I lived at Suðurgata 23 in Hafnarfirði. The row of houses behind our street were situated higher than us. There was this one corner of our yard that I was able to go on top of the garage and showel snow down into that corner. I would make a snow house and get a candle from my mom and matches to have some light in there. I must have been around 8 or 10 years old.

For winter holidays I'd go with my parents to a small town in the mountains in Czechia. There was always so much snow, and the house where we stayed was quite remote, so everything was pure and untouched.

My dad had to work some of those days, so mom and would go with me to sledge on a very rarely used road that head great curve and visibility and we would spend hours there. Or we would go for a walk in the frosty forest.

Then we would go back and sit next to the window and observe forest animals coming out from the forest into the big field behind the house, we'd drink hot tea or cocoa. It was magical.

I grew up on a suburban street on Long Island. For some reason I remember getting more snow in the early 80's than we get now - whether you call it global warming or climate change, something is going on!

The snow plows used to make HUGE piles at the curbs, and when we would dig out our driveways we would wind up having two turrets on each side of our driveway, and our neighbors directly across the street would have the same. We would have some MASSIVE snow ball battles across those streets and driveways, taking 30 minutes to pack and load up on snowballs before a declaration of war was made. The wars would only last a few minutes, would be followed by a period of peace when we all reloaded our stockpiles, and then war would break out again.

There was never any winner or loser, but the mother that first opened the front door and yelled HOT COCOA BREAK was always our hero.

I've had the same thoughts, @Andy Gladstone! The climate has most definitely changed since my childhood.

I grew up in the suburbs of Milwaukee, WI, and remember frequently having those same HUGE piles and creating many snow forts. I remember having so many white Christmases - and now it tends to be very mild and not much snow until January. My favorite snowy day memories from my childhood include my dad and siblings working together to make epic snow forts.

I grew up many places being a military brat and one of them was Andrews Air Force Base in Maryland. That is really my only experience with snow as a kid as after living there we did not live in cold places. I remember one year we had so much snow my brothers and sisters and I built an actual igloo. We made a mold the size of a typical brick and would put snow and ice in the molds and let is freeze and then we built a real life size igloo. It was awesome! We played in it for months until it melted! I think we even tried to spend the night it in once, but we ended up going inside because it was too cold. It looked something similar to this, but not as good. I'm surprised it didn't fall down on us! 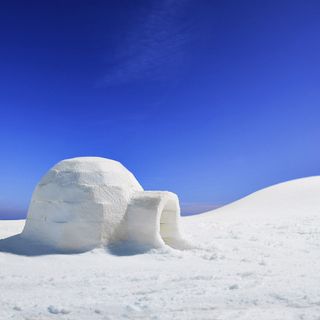 As you can see on the chart below, the average number of "snow days" in Belgium has declined over the past decades.

The red line is the running average over the last 30 thirty years.

Apart from that, I don't like the winter season: 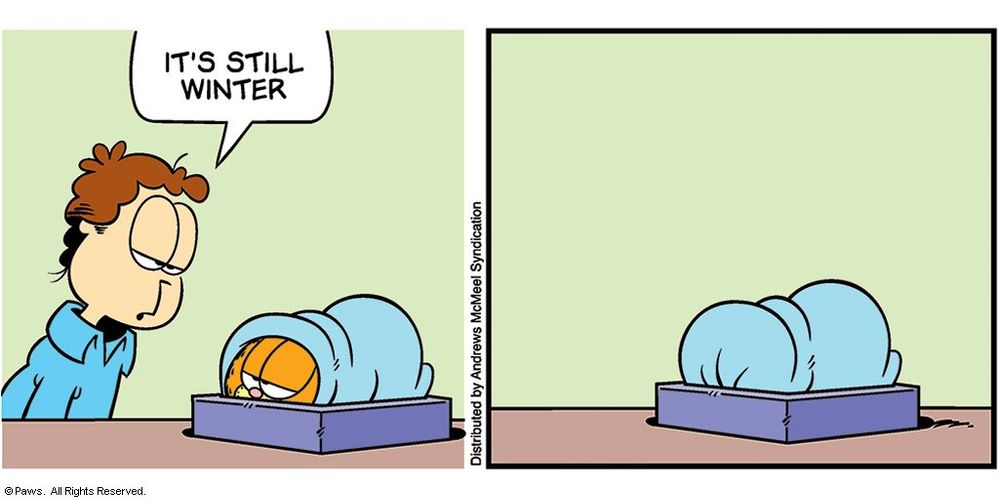 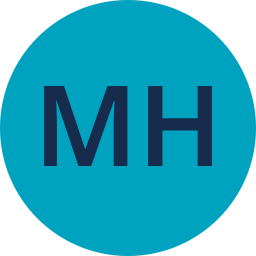 At the end of 2019 we had 4 - 6 inches of snow twice at the home. Having grown up in SoCal, my son had never seen snow, and it came to him for the winter holidays. We build two snow figures (large and small). 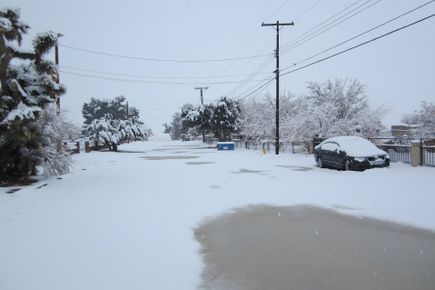 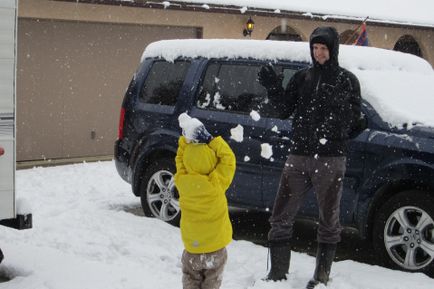 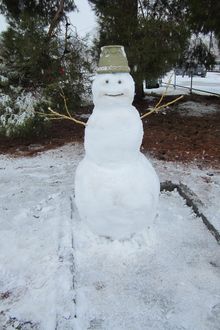 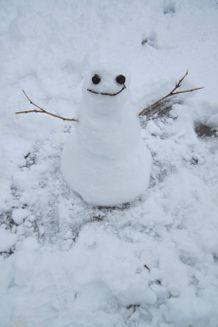 Snow days! Growing up in the UK we didn't always get snow but that feeling of finding you can stay at home and play in the snow was better than Christmas. We used to listen to local radio, desperately hoping our school would get called out!

We didn't get a lot of snow in Middle Tennessee growing up, but enough to have some fun in it. I lived close enough to our Jr. High School that I could walk home in the afternoons after school. I would always see if I could figure out if there was ANY snow on the ground on March 1 of each year. Many years there was a least a little!

But by far my best memory is sledding. We would go to a neighborhood where a friend lived and had some sleds. There were some massive hills in the neighborhood which meant little if any car traffic (Safety first!). And then we would race down the hill. Oftentimes stacked two deep on each sled. Lots of crashes and pushing each other off the other sled - but so much fun!

I always remember that year of 1987 when for a week it snowed non stop. I was leaving in Central Greece and I remember the snow height to be about 60cm. Back then the only thing I cared about was to go out and play snow fight with my friends.

So one particular day, we decided, the habitants of 4 different buildings of the same road, to meet on the road and play! Total chaos and total happiness!!

Beneath that blue icy dot was Greece in March of 1987. 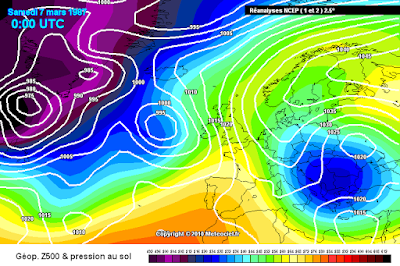 good thought for holidays is always my home town and near by hills where I spent my childhood.

My favorite snow memory was when I was about two years in school and it was snowing so heavily that it took ages to get everywhere. What normally took us 15min to drive was now nearly an hour. But we did make it to school but because everyone was late the first two periods were canceled and we could play in the snow for so long. So much fun.

We didn't have much snow since then unfortunately only once in 2021 but this is to this day my favorite snow memory.

dont have any yet😭