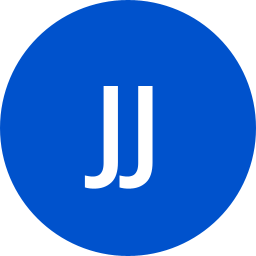 hello everyone I am trying to clone a specific remote project, when I do I get the following error logs :

However most confusing is that upon pulling this project and when it is canceled it deletes whatever .git file it was constructing AS WELL AS the head folder the project was being targeted to be placed in . it's a bizarre situation.

I tried pulling other remote repositories as well ( from cloud forge) and they worked fine but this one specifically is causing issues.

Does anyone have advice or suggestions on what exactly is going on here?

I've included screenshots of the project in the midst of downloading and its targeted folders, after downloading, and then with the windows explorer being forced up a level because the targeted folder was removed.

For what it's worth I have tried pulling this project down on both Mac AND Windows computers and both have the same result, on the windows machine it was at least closing and the folders held nothing more than a small . git  file .