It's Friday!! Who is your favorite cartoon character?

I've always been a crazy fan of the ever-loving Tom & Jerry! As a crazy cat lover, this was one show that always excited me in my childhood :D And then there's Popeye, the sailor, who always becomes super strong on eating a can of spinach and who indirectly motivated the kids to eat spinach to gain superpower!

And then came the Peppa Pig, Doraemon, Winnie-the-Pooh and others who continued to take us back to our childhood days with their witty humors...

Now, tell me about your favorite cartoon characters and how they impacted your life. :) 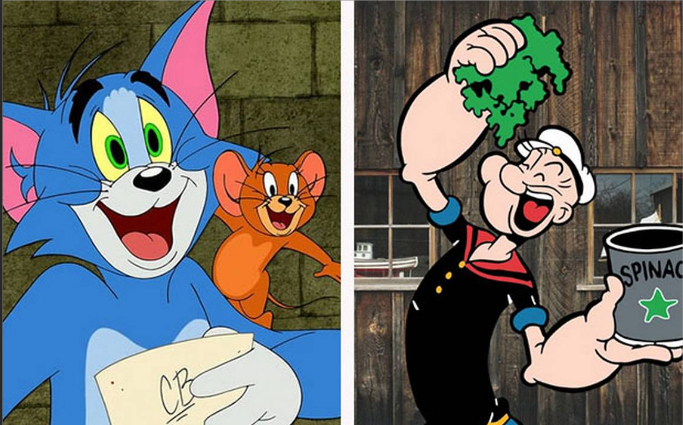 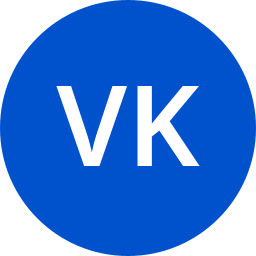 HI @Bharathi , thanks for your topic.

I watched a lot of cartoons when I was younger and I would say one of my favourites is Baloo from Talespin. I can't get any gif's to work from Talespin so I will put one from one of my other favourites, Chip & Dale Rescue Rangers! Have a great weekend all!

Good to know about your interests! Thanks for sharing!

Have an awesome weekend :)

Arguably not a cartoon, because it's a stop-motion animation rather than drawn frames for the series and the first film (the second film was a computer generated cartoon), but Dougal instantly sprang to mind.

For those not familiar with "The Magic Roundabout", Dougal is the dog in the middle, I've chosen this image because of the blue cat. 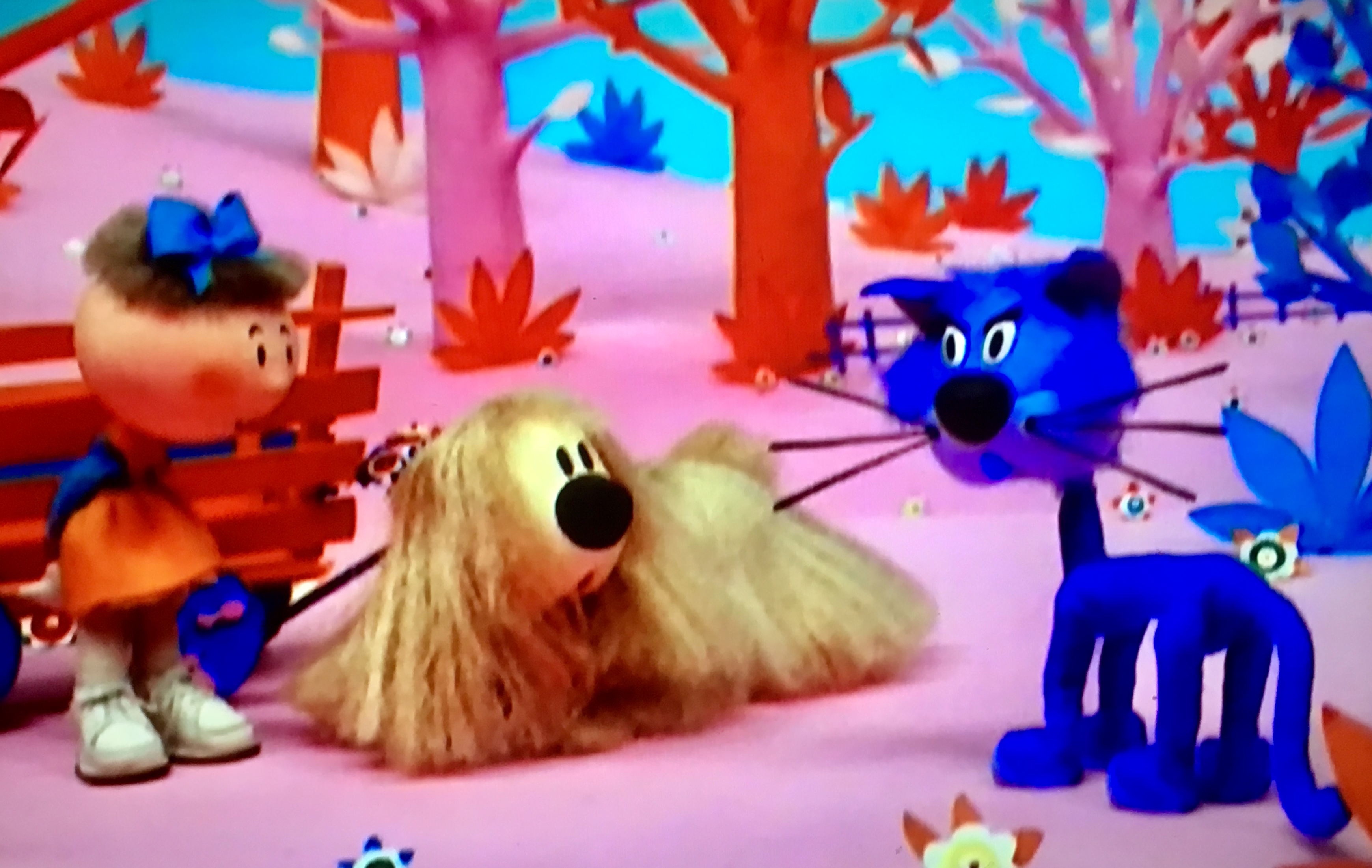 This always stirs up two memories for me.

My grandfather absolutely loved it.  The BBC used to show it at 5:55, just before the main daily 6pm news.  Whenever we were with him, we would make Granny wait for 6pm before she was allowed to even suggest it might be dinner time.

I didn't see the first film until I was 19, by which time, I'd got into the habit of watching horror films.  "Dougal and the Blue Cat" turned out to be the most sinister film I've seen, which gave me a nightmare.

Lol that's so relatable, @Nic Brough _Adaptavist_ on making the granny wait :D We all would have crossed a phase like that in our childhood. Thanks for sharing your experience and taking us down the memory lane. :)

And shortly after I posted that, I read this: https://www.theguardian.com/tv-and-radio/2022/sep/09/its-time-for-bed-again-french-team-bring-back-the-magic-roundabout

I watched a youtube video by someone called "The Rude Guy" yesterday. A mashup of many favourite UK cartoons from my childhood with different words. Very different words. Made me laugh a lot, just as Viz still does.

Oh wow, @Nic Brough _Adaptavist_! Having read your experience and the sequel from the shared article, I'm truly waiting to see the upcoming series in 2024 along with my kids who will truly relish such series! Yaay, thanks much for getting us to know about these long forgotten must watch series!!

Nice to know that @Matt Doar__ LinkedIn! These cartoon mashups are truly stressbusters. I can literally feel how it would have felt like, to watch our favorite cartoons as a mashup! Thanks much for taking time to share your experience:)

One of my favourite characters was the Pink Panther! I fell in love with the intro, the music and his walk. I remember that I really enjoyed watching this cartoon but my favorite moment was when me, my brother and my sister were all hanging out watching it. Really cool times.

Can't really say that this cartoon impacted my life somehow, but whenever I hear Henry's Manchini music, I instantly remember these cozy times with my siblings. <3

Oh yeah @Alex Koxaras, can't agree more, especially on the music part! How closely we are attached to those things, that make us instantly smile and brings all those beautiful moments, right in front of our eyes! Thanks for taking time to share your thoughts. :)

@Andy Gladstone this doesn't apply to you?

Haha @Alex Koxaras I originally posted my contribution as a reply to yours and when I tried to edit it out I guess I typed in N/A and then saved. In actuality, I also loved the Pink Panther as a kid, and remember being so disappointed that the movie was not the cartoon!

I love the Pink Panther. There would be times as a kid that I would do that walk that he does with the little skip in between steps.  :-)

Lol yes! It's another evergreen character and I bet I've seen it in so many instances! Just watched a few seconds video now and I can't stop laughing already! Thanks for sharing this and making us excited, @John Funk !!

The one cartoon that I had to see every episode of when I was younger was Inspector Gadget. I loved that he had so many gadgets and was still so clumsy. Without Penny and Brain he would never close a case, but never knew that they were the true heroes.

I never thought about it, but perhaps seeing how Penny always helped without taking any credit influenced me to try to always be behind the scenes. Who knows???

And the theme song and intro were so unique they stuck in my head all day long.

Yeah, so true right, @Valerie Knapp! How much these cartoons/shows that we see in our childhood days kind of reflect in us, as we grow! Thanks much for taking time to share your experience and making us feel nostalgic! :)

I loved Inspector Gadget as a kid, I used to watch it every day :)

Nice to know that, @Kinga! Thanks for sharing your experience! :)

@Bharathi Thank you for posting this week's friday fun! My favorite cartoon is Futurama!

Yay! Thank you @saralie s_ for sharing your favorite with us :)

I like all of those but, showing my age as much as the grey hair, I still like Looney Toons over all of them. Favorite franchises in Looney Toons? When Wile E. Coyote talks and is pitted against Bugs. Glorious.

Great to know that @Mike Rathwell ! The name "Looney Toons" is so familiar and on a quick google search, I feel I've watched it sometime. Thank you for sharing your experience!

Oh yeah, @Kristján Geir Mathiesen! How did we all miss the evergreen Mickey Mouse in Steamboat Willie!! Truly truly nostalgic and no one can deny that this character was/is one of their all-time-favorite!! Thank you for helping us reminiscing the beautiful memories.:)

For me, it's definitely Bug Bunny! I love his snarky demeanor and the other characters he interacts with.

This gif is so lovely! I'm definitely taking some time this evening to watch a few videos of Bug Bunny and relish him and his counterparts today!! Thanks again for sharing us your thoughts @John Funk! :)

I'm not really a big cartoon fan, but I do watch South Park and love it! I love how they stay connected to current events and if you have never seen the documentary on how they create the cartoon each week, they create it in a few days and it's kind of incredible!

I also love the classic Winnie the Pooh cartoons! They are classic! Eeyore is my favorite!

That's a cute gif on South Park, @Summer_Hogan ! Tempting me to check it out :D And oh yeah, on Winnie the Pooh, it's a forever classic one and doesn't fail to capture our attention. Thanks for sharing your experience! :)

My kids have been watching a lot of SpongeBob.  Not my favorite but it is what came to my mind first.

Yet another all time favorite is our Sponge Bob and square pants!! I do the same with my kids :D Thanks for sharing your experience, @Brant Schroeder !

It's hard to really decide for a certain cartoon, but what comes to my mind are the three little ducks Tick, Trick and Track (as Huey, Dewey and Louie are called in German).

I've always loved their wittiness and cleverness - how they had a lot of jokes on their mind but also had great ideas inspired by their "schlaues Buch" (is that a smart book in English? 🤔).

Another one, I keep having the intro on my mind is Speedy Gonzales 🐁

Wow, that's a real cute one @Matthias Gaiser _K15t_. I think I've also heard about this :) Could vaguely remember their names at the back of my mind. Thanks for taking time to share your experience! 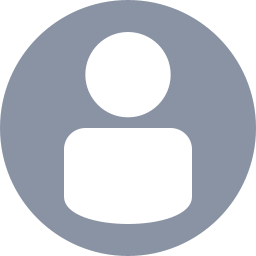 My kids would argue for everything related to Donald Duck (although you could argue to them it isn't a Cartoon character as they only read the books).

But to me it's probably the Simpsons: They have been around forever already, and the story writing is just amazing in my opinion.

Yay! Thanks for sharing your experience, @Christian Happel! :)