I take screenshots at the end of a cucumber test run whenever a scenario fails. This happens in the after hook with this code (java):

After the cucumber JSON gets imported to a Test Execution in JIRA/Xray the embedded screenshot appears in the steps (examples in case of a Scenario Outline):

The attachment is rather hard to find as this odd eye-icon is hard to spot, if you don't know what to look for. Besides this, the screenshot is not attached to a step where the exception happened, but to another one.

At the same time there already is a place to save execution evidences at the top of an Test Execution details page. Unfortunately the attached screenshot does not appear here:

So... what am I doing wrong here? How do I attach screenshots to a Cucumber JSON report, so that they appear at the right step and in the Execution Evidences box in a Test Execution?

The problem should be the format, please follow the Xray Json format described in our documentation here and here.
Using this method and format you should be able to manage to obtain the result you need.
As the format you are currently using is for cucumber steps so every evidence you provide through that method will be understood as step evidences. 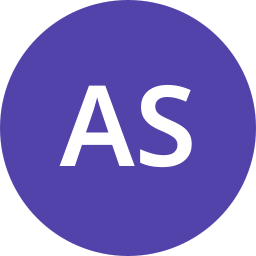 How do we get Cucumber Execution Results properly translated to Xray Json format? Is the intended workflow that everyone using Cucumber should write a custom translator from Cucumber -> Xray?