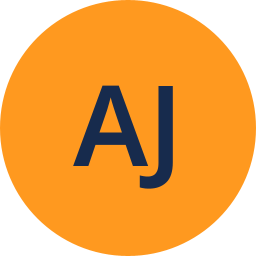 An atlas-created Confluence plugin for version 5.10.8 of Confluence has dependencies for Spring that are very much earlier than the actual install-provided versions. For example, only version 2.0.8 of spring-context.jar is pulled-in as a maven build dependency, but the version used in the confluence.war as well as our running production instance uses version 4.2.5... that's two major versions difference!

Is there a reason of such a difference? Can I safely specifiy the current 4.2.5 versions in my plugin project's POM?

For such technical question is is better to just go straight to the developers community, for Confluence: https://community.developer.atlassian.com/c/confluence/6