How can I use the same generic test set across numerous projects and stories where they do not update the story to reflect the previous runs that are not affiliated with that epic or user story?

I have a need where I have a test set, let's say it's generic title is "Car_Sedan_Radio_2022" and it covers all regression testing of a sedan radio from previous years.  However, this generic set will be used across all various sedan's (ie. Audi, Lexus, Toyota, etc) and reused in new stories throughout months/years of regression testing down the road like software updates.  A story can be about sedan radios for a given month and I'd have scripts that need to test across all the various makes/models for that month.  I do not pass that story unless radios across all sedan types passed.

What is the best practice on linking test sets from a test plan to the particular scenario so that I can utilize that single test set in a single story?

What I am seeing is that the set carries over the last runs into a newly created user story when tests are attached to them.  And the only way I'm thinking this can be addressed is if I have a single instance for each test set for a particular sedan manufacturer, no matter if the tests were the exact same or not, and have them named at the month level matching that story.  I could have 20+ sets that are the exact same and the only way to differentiate them from one another is the name.  This would build over time, 20 different sets x 12mths which seems overkill to me but I'm hoping I've missed something.

Thanks for your help and clarification! 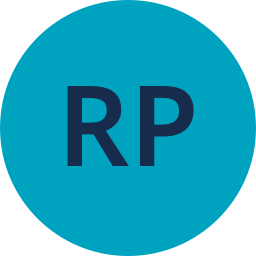 I would suggest using Test Environments, where the environments can be the different brands of cars (i.e., Audi, Lexus, Toyota, etc.).

When using the Test Environments, as Story is only PASS if it has passed in all environments, in your use case, the car brands.

You may also use Test Plan if you want to analyze results based on a specific scope since, for the Test Plan Overall Status, only the liked Test Execution status are taken into account.