Hi, my servers are not in Amazon or some similar hosting. How can I deploy my code to a custom webserver? Is there some tutorial for this?

Now I am deploying from my dev server, where I am starting a script, wchich is copyng all the code to my prod server with scp. How to do this from bitbucket deployment? 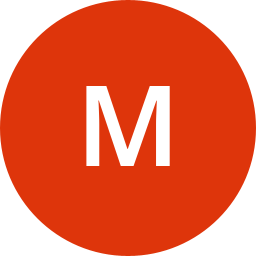 Just confirming that you're using Bitbucket Cloud (bitbucket.org) rather than Bitbucket S Server (your own installation)?

If so, you can set up custom deployment using Pipelines - here is a guide: https://confluence.atlassian.com/bitbucket/bitbucket-deployments-940695276.html

I will play a bit with this deployment settings.

I have another question. When I use the steps for example for the branch feature/*

Then I can not deploy direct to production, without to deploy to staging. Is there some possibility, where the QA can choose, where to deploy?

For example I want to set 3 feature servers, where the QA can deploy to test the branch:

At this moment the QA can not deploy direct to qa_server3, without to deploy on qa_server1 and qa_server2 .

How can I solve this?

One option to try is to use a number of custom pipelines.

Each custom pipeline must be triggered manually, and when you trigger it you can select which pipeline to trigger.

So you could have the following pipelines:

1. Build feature (automatic) - would have only one step from your existing pipeline above*

Hi Martyn, how can I add custom script only for the branches feature/*

Do you mean get a pipeline to run for only some branches?

Here is an example to do just that: https://confluence.atlassian.com/bitbucket/branch-workflows-856697482.html

If you're trying to get a step to run only for feature/* branches, you could run the custom script for every branch but add logic to the script that only executes certain steps based on the branch name.