Can you restore bamboo from a scheduled backup? 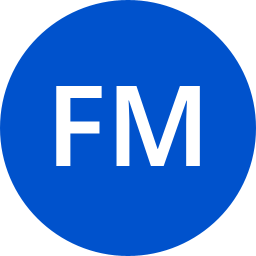 I'm testing a migration of bamboo to another server to create a sandbox for upgrade testing. I'm trying to restore bamboo on the testing server from the backup created during the scheduled backup operation (scheduled to run daily at 10pm for example).

I've already tried a couple of times but it's not succeeding. I've searched the docs but it seems I need an export of our production instance so that it can be imported during the restore process (migrating to a new server guide).

The file created by the scheduled backup is the same generated by the export functionality, that means you should be able to import it during Bamboo installation wizard.

Could you please follow the steps found in the below documentation and let us know where exactly the process is failing?

Also, please make sure you're installing the same Bamboo version from production, and all software are listed on the "Supported platforms" documentation for this specific version.