You're on your way to the next level! Join the Kudos program to earn points and save your progress.

Challenges come and go, but your rewards stay with you. Do more to earn more!

Gift kudos to your peers

What goes around comes around! Share the love by gifting kudos to your peers.

Rise up in the ranks

Keep earning points to reach the top of the leaderboard. It resets every quarter so you always have a chance!

Join now to unlock these features and more 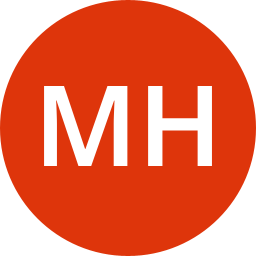 Today, all projects and goals are open by default. We do not yet have the ability to restrict viewing of any project or goal. It is a feature we are planning to build(timeline tbd) as we've heard from M+A teams and legal teams currently using Team Central that limiting viewership of projects is important to them.

We'd love to hear more about how you would use privacy and permissions in Team Central! Please do share in this thread or e-mail me at mary@atlassian.com. Hearing about how you and your team(s) are using Team Central and your hopes for the future of the product, meaningfully contribute to how we plan our future roadmap.

Thanks again for the question!

We also have this need. We have some projects that require NDAs (non-disclosure agreements), so we're legally required to close permissions so only people who've signed the NDA have access to the project information.

That's very helpful, thanks for sharing your use case @Christel Gray

Stay tuned, we hope to be able to meet your privacy needs as we evolve Team Central! Watch this space. 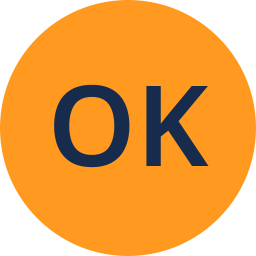 We have the same requirement, we also need the ability to have some projects only viewable by people in a specific groups. This may be due to the project being of  sensitive nature, or some teams just wanting projects updates to be shown to members in their department.

Thanks for the context, @Orlando Kelly , very helpful!

Are you coming to or planning to stream Team '22 this April? We'll have some exciting announcements that I think will be relevant to your use cases.

It is great to see you guys are thinking about the permissions for projects, goals etc. intelliflo would love to see this feature. We have specific projects where we require our third parties to be involved. This could be contract and legal perspective or with a development orientation and bringing in particular customers sponsoring development. However with the current flat structure we cannot do this.

Since this has been open for a little while now, have you got any further news on when this feature would come out?

in our Case it would be less restricting of visibility and more regulating read and write Permissions.

While probably all Projects would be readable for everybody, to prevent Chaos we would like to be able to restrict who can write in a Project and who can create Projects. This way we could more easily keep our system clean and orderly.

For us it is the same, and also true for Goals.  We love the idea of generally everything being browsable; we would like for some restrictions on Projects to prevent the "Chaos" that Michael (Deleted User) references above, and similar for Goals -- we would like for those who are considered vision leaders to be the ones who write goals, so that there is an appropriate steering direction provided to the company.

We would want to avoid areas where everybody can write a Goal, and there is not any clear picture of the priority of the Goal, and whether or not it's been approved as a direction the company should be striving to move.

Has there been any update to allow making goals or projects private?