Throwback Thursday: What was your favorite past childhood TV show? #TBT

I grew up in Iceland in the 80's. We only had one TV station until 1987! That was our only TV until VCR's came along in the early 80's (but then you had to rent a VCR + tapes and as a kid I didn't have that kind of money). The TV station was the national TV station and it would broadcast everyday except Thursdays. Maybe I should say they would broadcast every night because the program ran from about 6pm until 10:30 or 11pm :)  Oh and also since it is July, they would take the month of July off for summer vacation so no TV at all during the entire month!

The "kid" stuff was from about 6pm - 6:50pm and if I were at home, I'd watch whatever was showing. Then on Saturday mornings, they would show cartoons. Personally, I don't really remember anything particular. We just watched what was on so I guess I am not very good at answering my own question :) 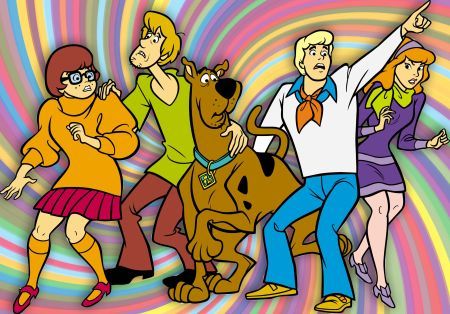 Anywho, so what was your favorite childhood TV show?

I liked "Mr. Wizard" it was a program about an old man who did science experiments, I was amazed when he crushed a metal gasoline can using heat and ice.I guess he was a precursor to Bill Nye.

I also liked a program called connections, which showed how small inventions and technologies were used to change history.

now for cartoons :) Scooby doo was one of my favorites, but I loved Transformers more

There are so many great shows and I was growing up. It's hard to pick the best to be honest however the one that comes to mind but I've always loved what is Jonny Quest. As with many shows during that time I expect there are aspects that would not be acceptable in today's world but it sure kept me glued to the tube in my youth.

My favorite but the show did not last long.  Jack Kirby's creation 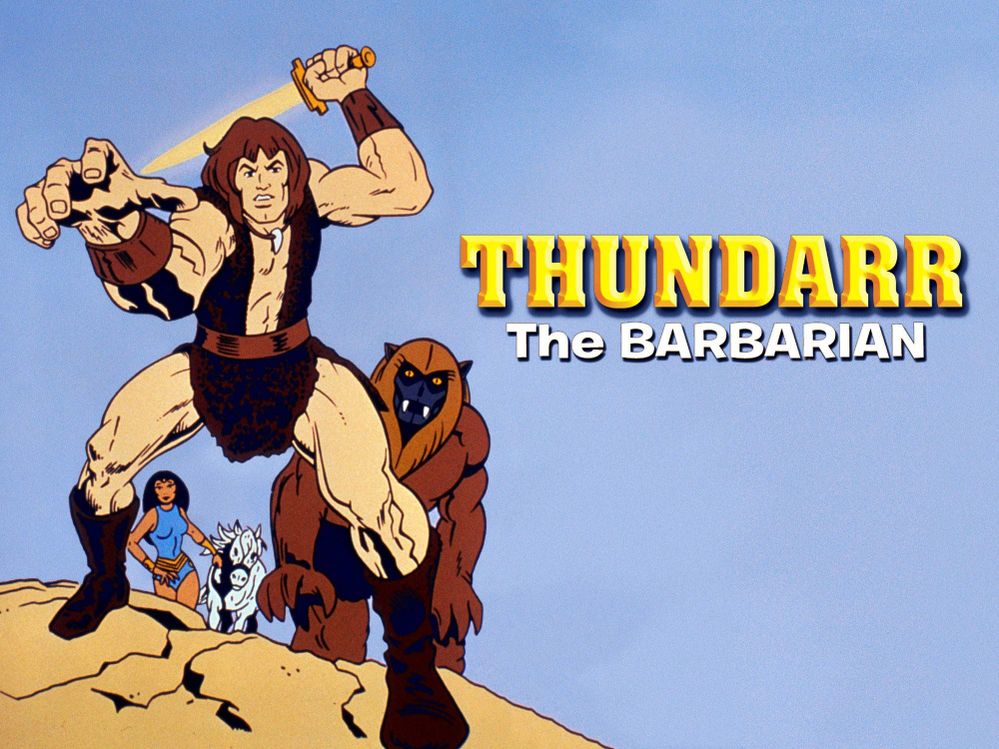 I remember four cartoons particularly, The Cities of Gold, Heidi, Anne of Green Gables, and Alfred the Duck. Those were my favourites ever. Only later did I find out they were all actually Japanese anime series! (though they were based on non-Japanese stories and aired in English in Iceland). 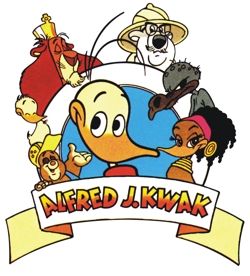 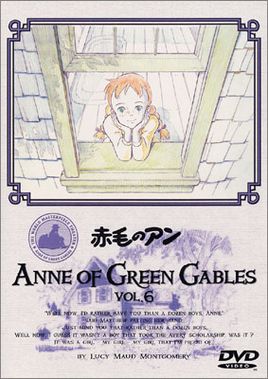 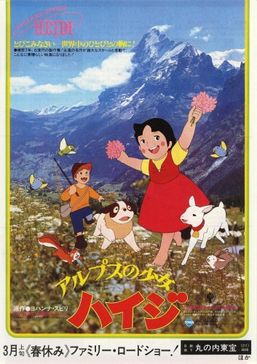 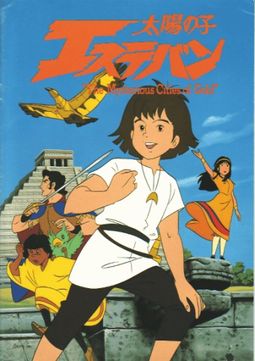 The Electric Company, The Muppet Show, Sesame Street, and The Monkey's just to name a few! Oh and dont forget Fat Albert, The After School Special...

@Kristjan Geir Mathiesen - Servado I can relate to all that you mentioned. Even we had the same kind of entertainment means back in India, like one National TV channel, VCRs, etc. in the 80s and early 90s when I was a kid.

My favorite shows from those days were mostly the Disney's shows which were broadcasted in Hindi language on the National TV channel. To name some of them, I liked Aladdin, Duck Tales, Tales Pin.

I also liked some of the Cartoon Network channel shows broadcasted in Hindi, like Johnny Bravo, Dexter's Laboratory, Road Runner, Bugs Bunny. Those were really funny and entertaining.

Cartoons are a serious topic for me, because I watch a ton of different ones growing up.  @Paula Simmons & @Taranjeet Singh covered a number of them.  One that stands out that I truly enjoyed was: 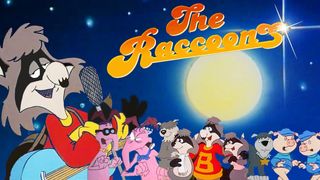 However, I should also note that I started watching re-runs of the Original Star Trek from a very young age as well. 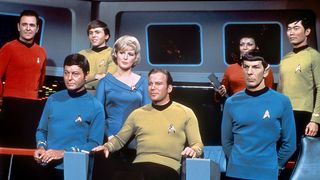 Oh, it was most definitely Bugs Bunny!! I could recite many of the lines from the whole Looney Tunes group of cartoons. 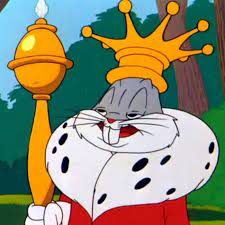 Thanks everyone for sharing! This was so much fun reading and remembering. Some of these shows I had totally forgot :/