Throwback Thursday: What afterschool activity did you quit as a kid? #TBT

I grew up in Iceland, as many of you know. In Iceland sports and clubs are separate from grade school and high school. So if you get involved, then you have to go on your own to the sports gym your club holds practices (like gymnastics, fencing, basketball, etc). My parents had me try all kinds of sports but none really stuck. I tried basketball, football (soccer for you Americans), handball, and track & field. I also practiced chess for a bit and gymnastics. 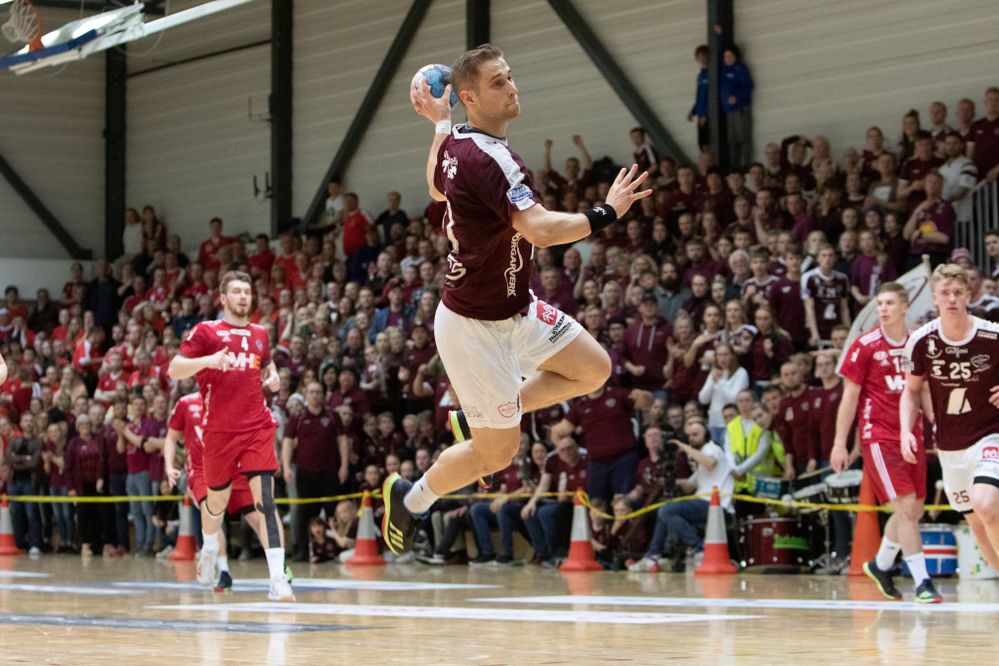 I guess it would be baseball for me. I played one year when I was 7 years old. But we were terrible and lost pretty much every game. Our coach even rarely showed up! So that was enough for me. I did enjoy playing softball once I turned 16 and played for several years.

And, I don't believe you mentioned which one you quit first.  :-)

I grew up in my hometown and growing up as usual tried many sports from gymnastics to running to Cricket, Football and Table tennis.

Cricket is religion here and I spent most of my time playing that from playing indoor with my younger brother to play on street and breaking neighbours windows and light bulbs to play on big stadiums. But as soon the professional life started it just vanished from my life. last I played back in 2018 for my office tournament where we lost the final but I was able to hit well so can say I still got it(thanks to my active lifestyle :P )

But I miss that alot and to play you need good 22 players so its not that easy to organise . The only option available is to join an academy but with current work schedule that is not gonna sit well.

Growing up on Long Island, almost every kid in the neighborhood was playing in a youth soccer league, including me. I absolutely hated it. I was so bad that the coach just put me on defense so I can hang back and look at the grass and dandelions around my feet without getting in anyone else's way. I played for two seasons and I think my parents finally realized it was a waste of their time and mine. I did love the orange slices during halftime, and we always got jelly beans at the end of a game. My mother would graciously take out the black ones 🤢.

After the World Cup came to the United States in 1994 I did have a bit of a resurgence and my hockey teammates and I would play a pickup game of soccer at a local park on days when there was no hockey practice. I wasn't as bad as I was at 5 years old when I was 16 - but i was not much better either!

Thanks for another trip down (suppressed) memory lane!

I started playing the flute in Primary school, got pretty good but in High School I switched to guitar. My parents refused to fund guitar lessons so I taught myself (they did buy my first guitar for my birthday though). I really should treat myself to some guitar lessons!

I played soccer the summer before kindergarten and I don't remember it much because, well, I was 4. I think at that age nobody is old enough to be good or bad at soccer, but I didn't seem very enthusiastic... so at the end of the season, my parents asked me what my favorite part of soccer was and I responded that the best part was "the orange slices."

After that, I started playing softball instead. ;)

Yikes!  Somehow, @Kristján Geir Mathiesen, you just made me feel inadequate for not  quitting any of my after-school activities (hockey, baseball, chess).

I'm going to have to reflect on this shortcoming. 🤔

Wait. Does it count if the chess team was eventually disbanded due to lack of interest, or maybe it was lack of a teacher/adult volunteer? I forget which.

As a kid, I LOVED playing softball.  I was pretty athletic and did well playing 1st base & pitching due to my unusual left-handedness (lefties were practically unheard of growing up)!  I also played a season of volleyball & basketball (despite being 5'1").  One summer I even made the all-star team!  BUT...that was also the summer we were relocated due to my stepfather's job.  Our new home was 150 miles away and, even though my adult sister was staying behind and offered to let me stay until softball season was over, no dice!  I never got to play in that all-star game and in my new town, the bullies played softball and, being an 'out-of-towner', I was not welcomed to join their team.  So, that was the end of my athletic 'career'.

I quit soccer. The team I joined was very disorganized and I got discouraged. I should've just found another team.

Technically Rugby football, as opposed to "American football" or "football" ("soccer" to those of you who misuse the word "football").

Rugby was just getting too damaging.  I played a bit more at university, but that just confirmed that I was not good at it, and it wasn't worth the pain or effort.

I did look at American football because you get to wear armour, but that just means the opposition don't hold back on the attacks like they do in rugby, and it's going to hurt the same or more.  It's also a far more strategic game, which is not really what I want from a sport.  (Love strategy games, including the ones that bring in randomness like "player having a bad day" as American football does, but, for me, sport mostly means running around, and then catching, kicking, throwing, or hitting a ball around)

I realised I was playing so I could be part of the socialisation that comes with Rugby teams, and I could replace that with other reasons to socialise.

@Andy Gladstone That sounds so much like my "sports career". 😅 Last picked, just stay in the corner or at the back. Hated sports. Would maybe have liked them a little more if somebody would have told me you could play it for fun! Or better yet, to be healthier. But it was always all about competing. Still is.

I stuck with swimming for the longest. Probably because I learned it last. Think I was about fifteen when I learned to swim properly (scared of water) by going to formal swim training instead of the school lessons. And then probably only cause you need to pass the swimming class to graduate primary school 😅 Ah, the joys of island life 😝 I tried to get back into swimming recently but my knees refused to cooperate 😅

Other than that my after school activities mostly consisted of getting my ass back home as quick as possible to do my farm chores. 😝

Thanks everyone for sharing :)

This is specifically about ones that we quit eh?  I'm the type of person that tries to do too many things all at once.  Which usually means that if I want to try something new I end up having to either give up something else or put it on the back burner for a while.

I guess for me that would be football/soccer.  I played for a number of years, but wanted to try baseball.  So I switched and played baseball as a catcher for three times as long as I played soccer.

I eventually went back to soccer, but not until I joined my company soccer team many years ago (at a different company).

I quit them all and became a teenage husband and father.... Ahhhh the 70's what a special time.....
Then I lived my excitement through the kids and now the grandkids :)
Not sure if I did it wrong or if this was the way, we've been empty nesters since our early 40's with the freedom and luxury to come and go as we please enjoying our disposable income or something along those lines.... LOL