Anyone working in the north end interested in a roundtable?

I work near Hwy 7 and the 404, and don't want to trek all the way downtown for a roundtable. I'm a heavy user of Confluence and moderate user of JIRA, and would love to share ideas, tips, and war stories.

Do any of you work north of the 401? Would you be interested in a roundtable lunch that's more convenient than the current location?

Please respond to this post, and if there's enough interest, I can organize a roundtable for Toronto North.

I also have some travel issues that limit my availability but, I am wondering if it would feasible to try a remote solution for certain events? Miles - from Blended Perspectives - your locally headquartered Platinum partner.  We have lots of local folk that live northish and so we would be happy to organize and sponsor something.  We will kick a few ideas around and get back to you! In the meantime any others interested please drop us a line and also any content/coverage requests all welcome 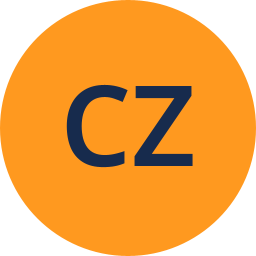 Hi @Miles Faulkner and @Joshua Shang, thanks for thinking of some ideas for members that live up north. Sounds like a solid idea to discuss with Susan, Danny, and Kamal. Since they are the official leaders of the AUG and I know they are always interested in brainstorming some ideas on future events for the user group.

I'm happy to support this effort and connect with you all on how we can create an official Toronto AUG event up north. Thanks! 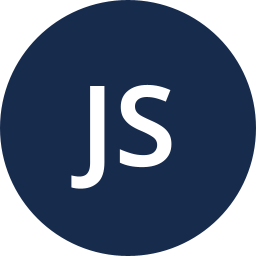 I think the idea would be two different AUGs.  Geographically, it's fairly different.  There's about a 1 hr travel time between the two groups during Toronto Traffic, possibly more.  We've mentioned it, but because both the audience and location are located fairly far apart, it might be worthwhile to look at a secondary group.   Obviously first right of refusal for the Toronto group.  It would be similar to what Manhattan vs Jersey city or Oakland vs San francisco would have

If you think geographically it would be too close, then we can drop it.  I just don't realistically see anyone from the 905 travel downtown, just to go back uptown.

We could have a pilot program, similar to the waterloo AUG

@Joshua Shang completely understand your rationale regarding two groups, but with respect to our Toronto AUG leaders, who have held the torch in building a solid community, I'd like to connect with them and see what options are available for this. We've created "super" groups for larger geos (like San Francisco). Happy to discuss this offline once I chat with the Toronto leaders, as I believe this is something more on the logistics side versus on the member engagement side.

Yes, Absolutely.  I've had casual chats regarding this with Susan before, hence bringing this up here.  It's not meant to compete, but complement and service end users.  I think the post request has sparked the interest.  Eitherway is fine

I agree with @Joshua Shang, that I'm not suggesting competition. I am willing to travel downtown for an after-work event, or even during the day if the event is more than a casual 1-hour discussion.

I was more thinking that the casual lunch-time discussions could be dispersed anywhere there are people using Atlassian products.

I'm working remotely everyday, and not far from where you live, if  you would like to have a meet up or lunch etc. I'm all in.

We have 4/5 strong topics we can launch immediately in the fall if interested.

As part of our 2019 AUG planning we are considering doing an AUG up North near your area.  We don't know much about venues but if you could email us at susan.hauth@atlassianusergroup.com we could discuss some ideas.