We are using Statuspage to inform our customers about our service quality.
Alerts are forwarded by Opsgenie to Statuspage.

Even though we can see in the 'incident history' that a certain incident with tag cmp_XYZ:major_outage was in INVESTIGATING for two days before it became RESOLVED, the hover tooltip on the timeline of that component says only 'Major outage   0 hrs   1 mins'. Accordingly the color for that day is nearly green but should be red. 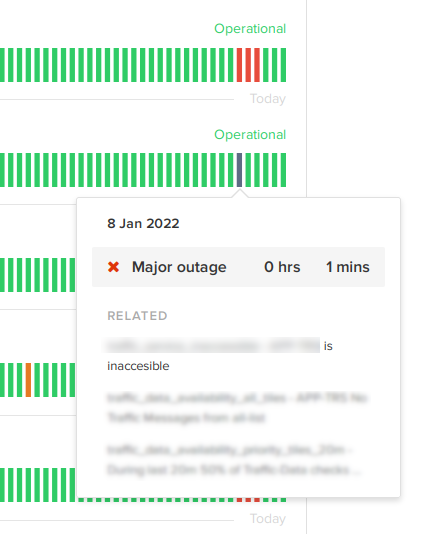 At the same day we had 'Major outage' of other components as well (also two days). For those components the timeline color and hover tooltip display are correct.

The only difference that I can see is the following:
Besides the incident with tag cmp_XYZ:major_outage there were two other pending incidents for that component XYZ. For the other components it was only one 'major outage' incident. 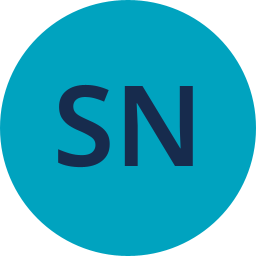 I believe we would need to take a look at how you have things set up closer in Support, but that could possible be linked to the component template responsible for setting the Priority in Statuspage. Can you open a case with Support here https://support.atlassian.com/statuspage/ so that we can take a look?