Is Confluence Questions stopped being developed? The last version of Questions was released in January of 2016. And no any news since that time.

There're so many shortcomings in the product and if it's not being developed any more we don't want to grow our knowledge base in it and better to migrate to something else. 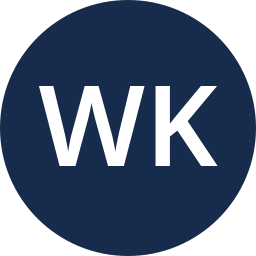 We are definitely working on Questions, but with some broader changes across Confluence and how Questions integrates into the main experience.

Would be happy to chat to you about about what your specific needs are.

I'd not say that we have some specific needs. Most of our desires are seemed to be shared by all other users of CQ (I'm reasoning this based on questions here and issues in Jira).

But out top demands:

@Wendell Keuneman I agree with many of  @Sergei Dorogin's suggestions, notably

Thanks for listening. I don't know about Sergei, but I'll be at Summit this year and would be happy to talk more in person if you will be there as well. If there would be a few of us interested, what a great CQ focus group for direct user feedback and discussion!

Is all this you said about the continuing development of Confluence Questions still standing at the end of 2018? If I look at the version history I cannot see anything else than bugfixes from the beginning of 2016

So no new features at all for almost 3 years... Doesn't look good.

ps: Anyone could recommend an alternative solution that would integrate well with JIRA/Confluence/Bitbucket?