Which type of Confluence user are you?

Whether you’re new to the central source of truth or you’ve been sharing key information for years, we’ve all got a type.

Comment with an emoji (or emojis) for which Confluence user you are! 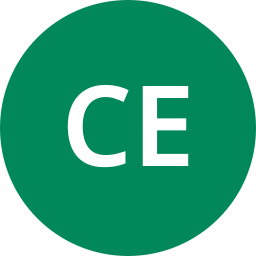 The perfectionist....should add tries to over outline and configure everything even if it can't be done....spends too much time making it pretty etc lol

@Jenn Riek I love this!

I feel like I'm a combination of: "The Workaholic"😅 & "The Visual Master"👀

Though, I'm writing articles at 10pm and scheduling them for normal hours so that people don't know I'm working at night.

Also, how did you know my spelling is sub-par ;)

I often get to a page, want to comment and find someone has said what I want to, but better.  I rarely write new things, but I do add to, or update other people's stuff, again because someone has done better than I can as a starter and it could use, well, an update or more.

I fight my instinct to say nothing, I try to ignore that I don't think I have anything to say, but I usually lose.

I drift through cities of information, unhindered by physical blockages, but have very little influence beyond whispering at the active inhabitants, and asking the odd cat to push something off a table ;-)

I'm the opposite of @Nic Brough -Adaptavist- .  I fight my instinct to say something about everything. :D