Miscellaneous Fun Facts for your Monday!

First off I want to say how grateful I am to @Meg Holbrook for starting Miscellaneous-Monday a couple of years ago - and for @Kat and @FUN MAN ANDY for starting it up again. This is my first Miscellaneous Monday post and it got me thinking, what a strange word, one I took for granted as I always shortened it to misc. in the past. So of course I went to google to find out more. 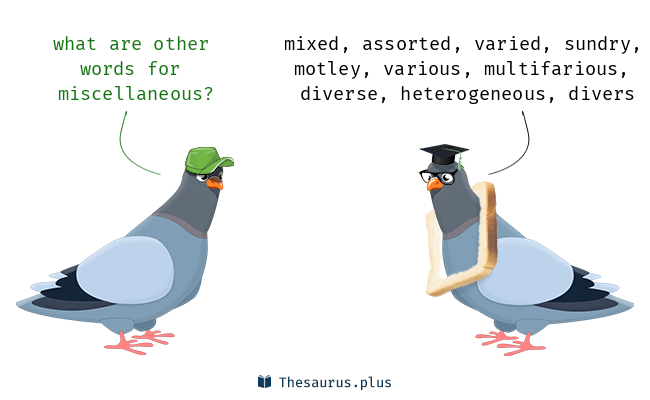 So I thought why not post some miscellaneously facts for your Monday:

1) A study from Harvard University finds that having no friends can be just as deadly as smoking. Both effect levels of a blood-clotting protein.

2) Adult cats only meow at humans, not other cats. Kittens meow to their mother but once they get a little older, cats no longer meow to other cats.

3) The same brain cycles that occur when asleep, still happen when you’re awake, but in smaller sections. Meaning, parts of your brain are always “falling asleep.”

4) Chewing gum boosts mental proficiency and is considered a better test aid than caffeine – but nobody knows why.

6) Berries are simple fruits stemming from one flower. This means that pineapples, bananas, watermelon, pumpkins and avocados are berries.

7) IKEA is an acronym which stands for Ingvar Kamprad Elmtaryd Agunnaryd, which is the founder’s name, farm where he grew up, and hometown.

9) Standing around burns calories. On average, a 150 pound person burns 114 calories per hour while standing and doing nothing.

10) Selfies now cause more deaths than shark attacks. It is estimated there are 28 selfie related deaths per year, with the leading cause being heights.

I am curious, did you learn something from these 10 facts (I sure did, when I researched them), or did you know all or some of them already? Please share a miscellaneous fact that has blown your mind, or one that you found hard to believe and/or super random. 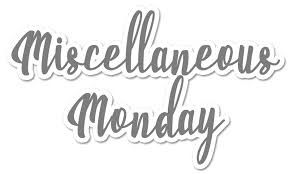 You just took care of a nice little distraction on my train ride. 😁

Glad it contributed to a little break from your train ride @Max Foerster - K15t :)

I know right?! It's pretty insane, I wish there was some sort of analogy for those temperatures, I guess it would be equivalent to being vaporized within 1 millionth of a second, versus within 5 millions of a second. Something like that!

For all the temperature nerds.... enjoy this infographic!!

Thanks @Jimmy Seddon - that clapping puppy gif made my day ♡

Aww thanks DPK J, glad you liked the post :) 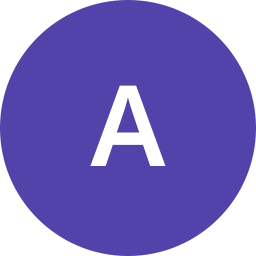 A lot of these are new for me! This hotel one is a fun reminder of how much costs and inflation has changed since these brands were started.

A fun miscellaneous fact that I learned last year is that Canola oil is short for Canada oil. I was curious where Canola came from.. sure enough there is no plant, it's rapeseed oil and the name canola is a contraction of Canada and ola, meaning oil. How many Canadians know this?

That's new to me (even if I'm not Canadian). And it's a great fact subject - small enough that most people just accept the name, without ever questioning what it means. Thanks for sharing!

@Alison I was not aware of that, yet I regularly use canola oil.  I guess now I know why ;)

Oh my! I did not know that either, what a creative company making a contraction of Canada and Oil to form Canola :)

I had heard that one about Canola oil. So fascinating!

If I include only half-knowing some of these facts as "didn't know" then it's only a 1 out of 10 for me when it comes to knowing the whole fact!

This was an awesome list of Miscellaneous Facts @Jodi LeBlanc

I love "talking to my cat", the one fact I did know in full.

I always try to mimic her and I really hope this is our conversation when in the kitchen:

Me: Stop copying me!

Now I've got the picture of you and your cat screaming at each other stuck in my head. Thanks Andy! 😂

Thanks Andy! Lol too funny, my friend once had a cat who was deaf and man did that cat ever howl, and all hours of the night, and I don't speak cat but I figured he must have been screaming "FEED ME NOW!!! lol

All but one of those facts were new to me. Great fact choices @Jodi LeBlanc - You rock!

Thanks @Emily Koch - glad you weren't already aware of them all, I tried to pick ones that were miscellaneous enough and were not related to one another :)

this was FASCINATING! thanks for sharing, @Jodi LeBlanc! Did you already know some of these facts? If so, you would be an excellent trivia teammate!

Thanks @BiancaE - I didn't know any of these facts before, I picked facts that surprised me, hoping they would surprise others :) I do love trivia, but wouldn't have done well with this miscellaneous list of facts :)