It's officially Friday! (in Tokyo at least) and with that it must be time for another rendition of Friday Fun on The Atlassian Community.

I hope you're all having fantastic weeks and succeeding in whatever you do.

I've been lucky enough to work in some amazing teams with fantastic people over the years, and quite often when amazing things happen I can hear the Avengers Assemble music in my head, as everyone brings together their unique abilities and superpowers to get things DONE!

For this weeks topic I want to ask who your superhero persona would be and why?

Mine is old school Optimus Prime - cool, calm, collected and there to protect and empower his team. 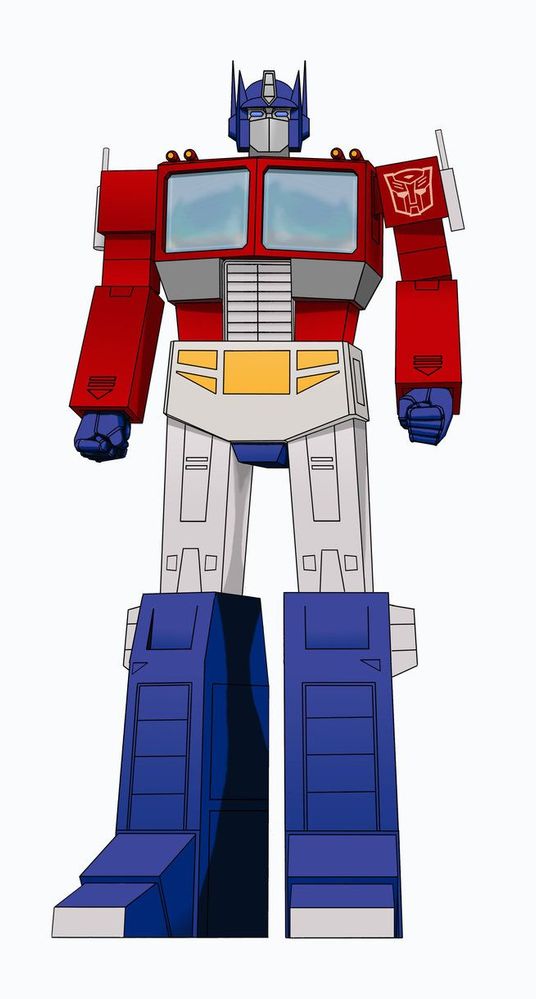 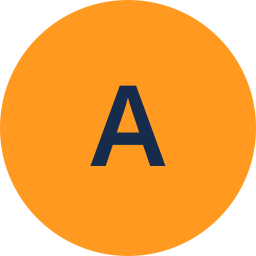 Mine would be DareDevil!  One who made use of his disability into something of a greater power!

So this guy was awesome! He had this bag, from which he could reveal anything.. like ANYTHING! So whenever in a crazy situation, he would go ahead, place his head inside the bag and get something crazy from there! 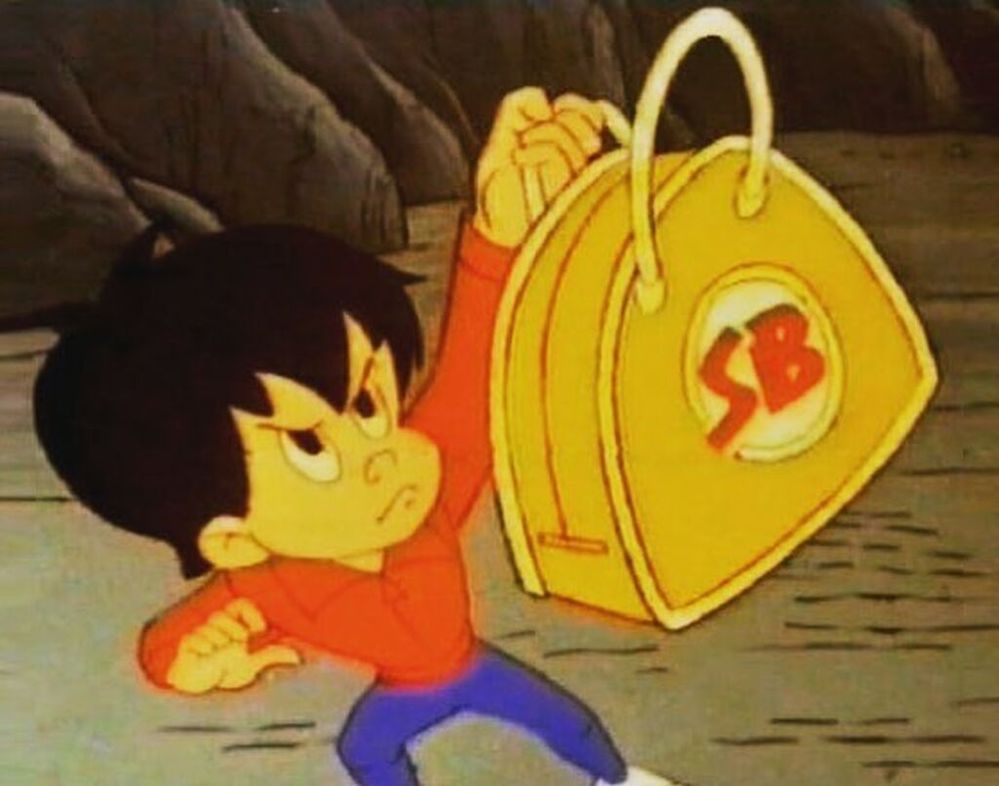 Ulysse or Telemachus were my favorite. Ulysse was a beast and he would do anything for his son, Telemachus, and the latter....eerr. he was blond like me (waaay in the past) and I could relate to him! :D 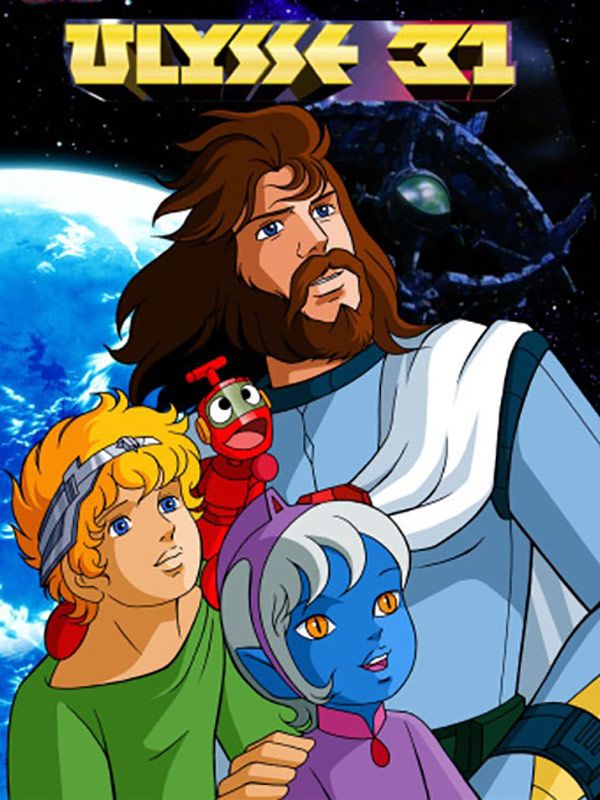 Saber Rider and the Star Sheriffs

What's not to like about a guy with a kick ass helmet, a fancy sword, riding a robotic horse, and he and his friends could ride a giant robot (Ramrod) to save the universe? 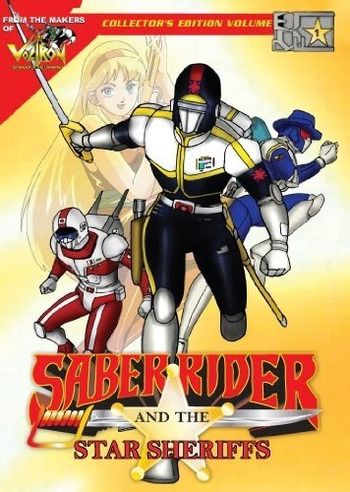 good answers! I've only seen Ulysse 31 though and that was a while back

I'd be Puss in Boots because I'm obsessed with cats. And he actually gets the job done in a no-nonsense way:

and with style too!

I would have to through Dilbert out since his super power is perseverance.

love it, one of the worlds greatest teachers

Is there anything that Bugs couldn't do?

I'm a great fan of Homer Simpson's alter ego Max Power. It's still the same Homer who usually is legendary at messing up, but by simply impersonating this superhero character, he suddenly becomes super successful in everything he does. While nothing changes but a fancy jacket 😃

"There's the right way, the wrong way and the MAX POWER way!"

"Isn't that just the wrong way?"

This was a tough one @Stuart Capel - London. I needed to identify a string second in command personality. One that gets a lot done without too much fanfare, but helps the team consistently grow.

Thinking back to the cartoons of my youth I came up with Panthro from Thundercats!. Smart, sensible, a team player - and knows that Lion-O is the undisputed leader and is happy with his role and contributions.

You really stumped me on this one @Stuart Capel - London and I'm late to responding to this post so I'm going to go with Hermoine Granger from Harry Potter. I am like her that I am levelheadeded, clever and logical. I am also a researcher as I love researching things I want to learn about or need to know. Throughout the series, Hermoine used her skills to gather info to defeat the dark lord.

Sorry I missed this on Friday.  I have been compared to two different "heroes" of the years.

I don't know if they are accurate, but I'm very flattered by either of them!

I would be Storm from X-Men. Why? Kiron Bondale explains it best:

"Storm is able to fly and can control weather to attack her enemies and there are definitely times when I'd love to be able to escape difficult situations on my projects! But Storm also remains very much in touch with nature which teaches the importance of incorporating sustainability within the scope of projects" 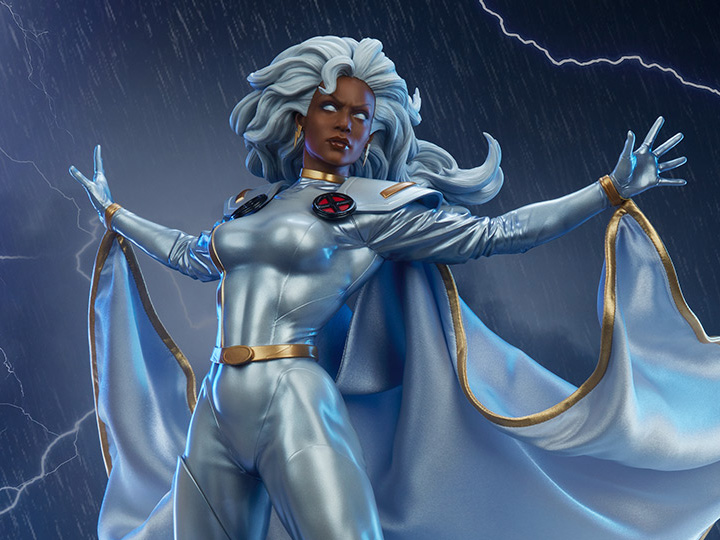