[addon-com.thed.zephyr.je] Can we lock down executed tests? 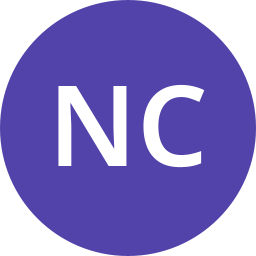 When a test specification has been created in Zephyr, and then subsiquently executed. Could we lock down the executed test record so that any future adjustments to the test steps will not update historic executions of the tests.

This will help us in keeping an accurate record of the actual tests performed. The same feature may have been tweeked slightly in a subsequent version of software (for example) and so the test needs to be re-run in a second test cycle but with a few minor tweeks to the test scripts. At present if I update any test scripts, then they are updated for all executions that have been performed and this does not givce an accurate record of the tests performed at that time.

Probably it's been already resolved, but for cases like this the best approach would be: to contact the app vendor directly :)