Let's assume I have a project role called "auto-assignees" or "software-testers" or whatever.

Now I want Automation For Jira to assign an issue to any user attached to a role. Just as in "A user in a defined list" I want to select the method (Balanced Workload, Round Robin, Random) and the script does the rest.

If there is no user attached to this role then the current assignee should either become empty or unchanged. Does not really matter as I can wrap the automation step with an if-condition and force the desired behaviour.

Same functionallity would be nice for "Manage Watchers" or "Send Mail". 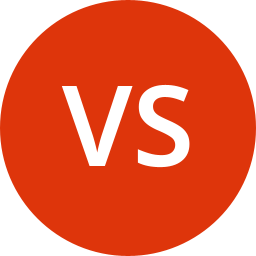 Thanks for your suggestion.

This is actually a feature request that we are already tracking on https://codebarrel.atlassian.net/browse/AUT-813. It might be some time until we got to work on it, due to some higher priority tasks in our backlog.

Hi Victor, thanks for your reply. I hereby officially vote for AUT-813 :)

Looking at the link you mentioned, it looks like the feature is in Done status, but I cannot find it in the cloud offering.