A Persistent variable is a value inherently linked to  a specific issue or it can be a global value. It is like an extension of the issue fields, or an additional custom field, but internal to SIL™.

Usage in an Issue Context

Usage Outside the Issue Context

The usage outside the issue context is the same. However, due to the nature of the persistent keyword, the variable becomes a global variable.

Need some inspiration for how to use Persistent Variables in Jira? Why not try the following suggestions:

The Persistent Variable in Confluence can be created:

Creating a Persistent Variable in the Scope of the Page

With the help of certain script you can add a persistent variable counter to any page to act as a page view counter.

Example - Scope of the Page

2. To use the script, you have to add a SIL™ Script macro, that executes a SIL™ script with persistent page counter. 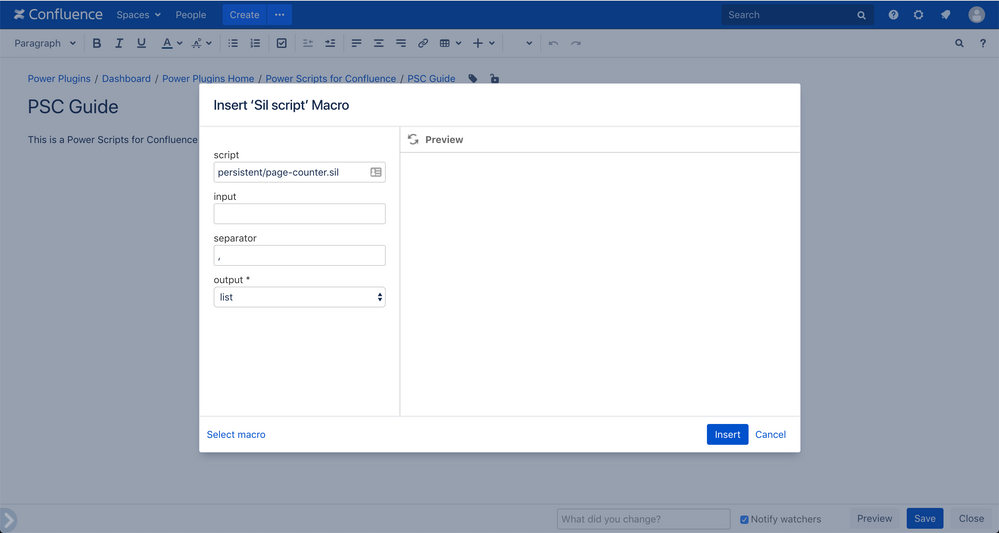 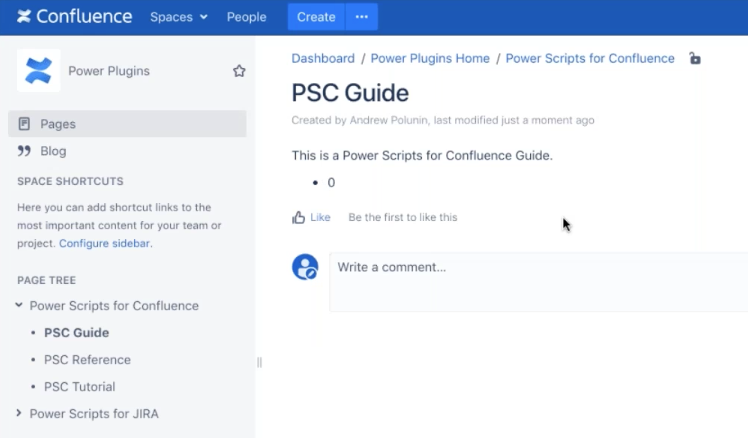 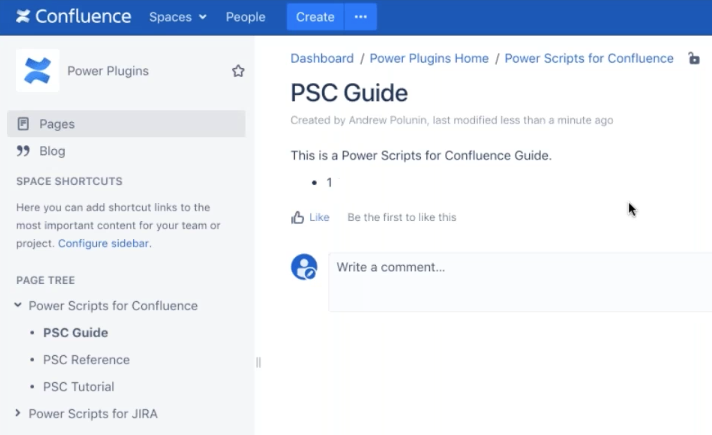 This use case can easily be inserted so Confluence page admins can see which pages are popular and which are not. They can then use this information to showcase "trending/ most popular pages" or archive pages which are not relevant anymore.

As the saying goes, "persistence is key!" so now you can go forth and reach previously uncharted Jira and Confluence heights thanks to our new Persistent Variables!