I need to trigger an automation when modifying a field through a transition screen. 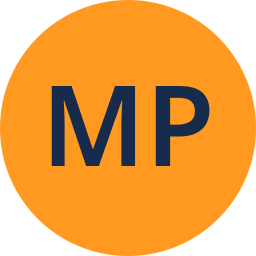 I'm facing a problem with an automation system.

I setup a set of automation rules for one of our Jira projects.
The numeric values of some custom fields within subtask should be automatically consolidated within a custom field in the parent issue.

This function perfectly when I directly modify the numeric value in the subtasks: this triggers the automation, and the parent issue is updated as intended.

But when the subtask's custom field is modified through a transition, this doesn't trigger the parent ticket update.

This is an issue, because for organizational issue, aside administrators, in this Jira project, users should only be allowed to modify the issue through a transition screen, and never directly.

As such, users make use of the transition screen to update the custom field in the subtasks, but this doesn't trigger automation, and the parent issue is never updated.

Is there a way to make sure changes to fields within a transition screen are also taken into accound to trigger the automation?

Any help would be welcomed.

Check that you include the Transition issue value for when the field value is changed. It will be under the For field.

Indeed, the problem was right there, and your suggestion helped me to fix it.
Thank you very much.

Great! Glad that fixed it for you.