How can I get the latest released or earliest unreleased version? 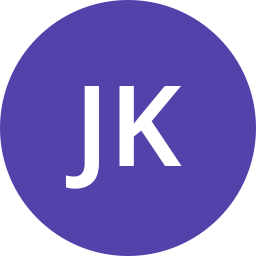 Getting a list of all versions (or released / unreleased versions) might also work if they're sorted so that I can get the appropriate one from that list, but again I can't find a way to get that info.

I can't search and compare my issue with JQL either (I think) because I can't search for only the latest comments on every issue, and the version that I'm looking for isn't in a field on that issue.

Oh ok. After randomly trying a few things, I found how to get the list of versions:

... and then I can get the first/last/whicheverIWant.

Well, not quite whichever, optimally I'd now be able to filter those issues to only contain `released` versions, which I'm not sure how to do. (Any pointers?)
And to make this even more complex, I'd actually need to check whether the version matches a given regex and only consider those...