Changing issue names and the impact on my EazyBI reporting 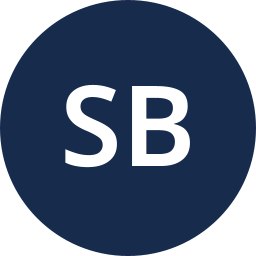 Hi, I have EazyBI reporting and really love it, it's very powerful.

I have 2 issue types called: Initiative and PoC. In Jira, I want to merge these two issue types and convert them to a new issue type called 'workstream'. But I'm concerned about the impact this will have with my historical data for reporting.

I have an EazyBI report that displays how many 'PoC' and 'Initiatives' that have are in the status' to do, 'in progress', and 'done'.

I have many PoC issues and a few Initiatives, what if I just changed the name of the PoC issue in my Jira config to 'Work-Stream'.  Meaning I wouldn't covert the PoC issue to a 'workstream' issue, but change its' name.  Would I get a report which would be a name change from PoC to Workstream?

You can move the tickets to work stream and it should keep all the historical data. Then you have to update the pages/filters to show worksteam in your reports.

Happy New Year, everybody! What better way to kick off 2022 than with a new Marketplace Partner Spotlight ✨ This month, we're getting to know Daniel Franz, co-founder of Fine Software. Fine Software ...