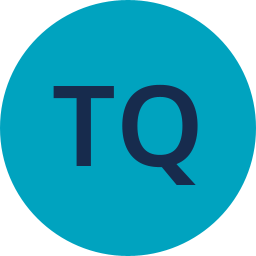 Hello! My team are active users of Structure, and interested in using Structure Gantt to visualize long term planning.

I get the concept of using start and end dates for a Gantt view.

But some of our projects don't use start and end dates for tickets.

Rather, they use the fix version field (also referenced in the "releases" of a project), typically for epics. And for those, we define the start end release date as part of the meta data of the fix version. So the "September 21" release has a specific start and end date associated with it.

Is there a way to drive Gantt timeline views based on the fix version, using this method?

To be clear - with no explicit start/end data to epics, but with epics that have a fix version which have start/end dates defined.

Starting with Structure 7.0 it should be possible to extract FixVersion's start and release dates in Structure Formulas (i.e. write a formula like `fixVersion.releaseDate`) and then use these formulas for Gantt's Manual Start and Manual Finish for Epics only (using Gantt Slices feature).

Structure 7.0 is going to be released within a week or so.

Does it sound like a something that will fork for you?

Just to clarify, that's true for on-prem, i.e. DC/Server Structure.Gantt, it is not yet possible for Structure.Gantt Cloud, but I guess that Formulas are coming to Structure Cloud pretty soon so things gonna change.

Please, don't hesitate to ask, if you have anything to clarify!

Thanks Alexey. Using formulas sounds great, thank you. But we are using Cloud, so that is a bummer that it's not sounding close. Any insight to projected timing would be welcome. Hi, @Tom Quick. You should see Formulas in Structure Cloud sometime in the second half of this year if everything goes according to plan. Would you like me to put you on the notification list?