in XRAY I have

While exceuting a 3-step test, the STEP STATUSES were:

So I would expect that the TEST EXECUTION result is BLOCKED, while XRAY shows FAIL. 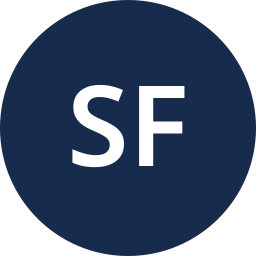 Here you can find the rules for computing the overall status of a Test Run based on step-level results.

So, in your case it is getting failed because you have one step marked with FAIL.