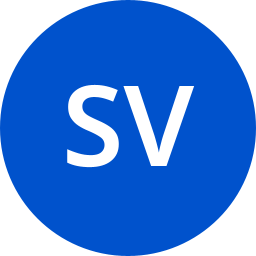 I pull cards from several other projects into my project so that my team which provides shared services to all these projects can see where all their work is. I use a board filter that includes all these projects to pull the cards in. I use swimlane by Epic. This works fine except when the card is assigned to an Epic in that pulled in project; then it is not displayed on my project kanban board.

Note. the cards display correctly if the swimlane is by project.

Epics are designed specifically for use on Scrum Boards, for tracking larger bulks of Issues that span across Sprints.  And when adding issues to an epic from another project the details do not cross over by default.

First, a native Jira option would be to include the Epic issue type to the filter such as:

The Downside to this method is that all epics would be included regardless of whether they are linked to a child issue within the board.  So if you wanted to only include related epics you'll need to manually build a JQL query for each of the Epics that you want included to exclude other epics.

The next option is to look into would be an Add-on app that extends the JQL functionality and I know that Scriptrunner has the Extended JQL function epicsOf that would be useful here and some documentation on the function can be seen here:

And using a JQL filter like the following would include Epics that the issues in the project are connected to and remove the limitation of using only the native option: