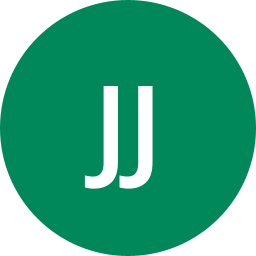 How do I set multiple approvers for an issue type to make sure:

-After all the approvers on the list approved the issue is returned to the reporter.

To make it easier, Why don't you create different transitions for each approver., say FirstLevel_Approver, SecondLevel_Approver and so on. Each transition can have post-fuctions to assign it to the next approver and finally assign to the reporter after the last approval.

Won't work for my case. There are two different automations for this:

First allows to edit and manually choose the approvers you wish and the approver fields are also used in a filter to make it possible for any approver to find the approved issues using a filter for this.

Second is complicated, it uses smart values and the approvers are hidden 'under the hood' of the automation. I'll get rid of this approach.

What I'm looking for is to have multiple approvers seen in the right menu where the fields are populated based on the manager of the issue reporter and issue type will populate the approvers depending on which issue type is chosen.

I would appreciate ideas and thoughts how to design and implement my latest plan.