How to fix bad translations A lot of the translations are wrong, misunderstood or plain silly in the danish translations on JIRA Cloud. Does anybody know how these can be corrected?

Thank you for reaching out.

Could you please provide us with some screenshots displaying the errors you are talking about?

Also, can you double-check if you are using JIRA in danish under your personal settings and not a browser extension that is translating JIRA Content? 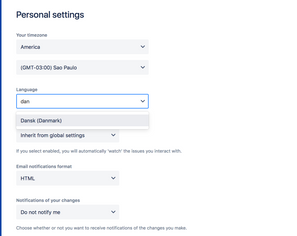 We will be waiting for the screenshots to know what is the wrong translations you are talking about.

Yes. I am using the danish language settings in JIRA.

I am about to introduce JIRA in our company, which is used to danish language in software, but I know, I will be laughed at with some of the current translations :-)

Danish IT "lingo" is heavily influenced by english, and in many cases we actually just use the english words.

Here are some of the first examples that meets the eye (screenshots attached), but there are probably more if we dig deeper. 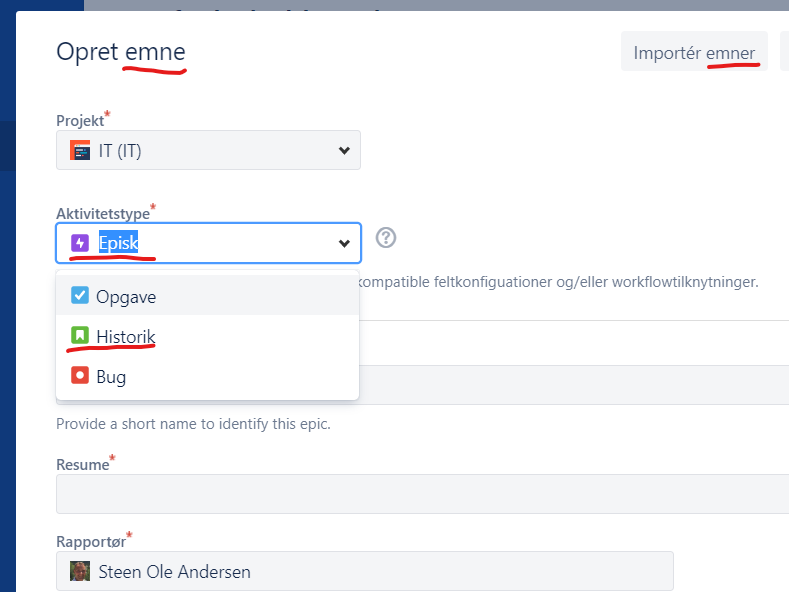 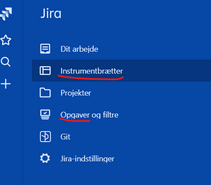 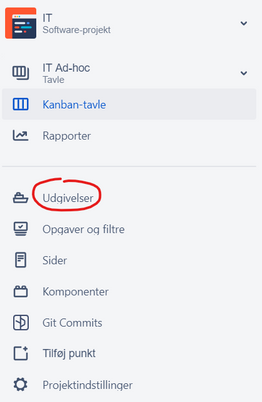 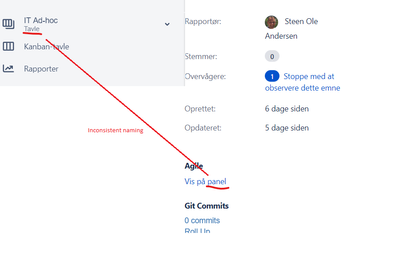